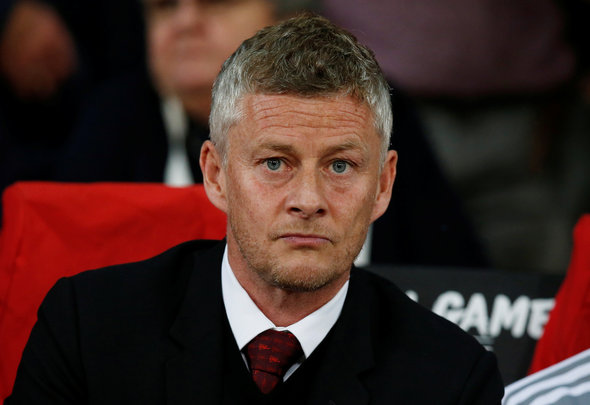 The outlet claims that the Red Devils are tracking the 15-year-old, who is widely considered to be one of the best players of his age at his position in Britain.

Ole Gunnar Solskjaer has sent scouts to watch the centre back on three occasions already, believing that he has star potential. They are said to be ready to up their pursuit in the coming months.

Other teams are also set to take a look at Baptiste, while United continue to monitor senior West Ham star Declan Rice.

Clearly United like what they’re seeing in east London these days. West Ham’s academy has long been famed for its ability to cultivate top class talent, from the likes of Rio Ferdinand and Joe Cole to Jermain Defoe and Mark Noble. Now, it seems the red Devils want two academy products. We all know that they like the look of Rice and see him as an ideal player to add to their midfield unit, but Baptiste is a new name for Solskjaer’s side. Despite that, they’ve clearly been looking at him for some time. There’s obviously a big buzz surrounding the teenager, and so he’s not someone that Manuel Pellegrini will want to lose. However, for someone of his age to be attracting interest from a club as big as United, it’s going to be difficult for the Hammers to hang onto him. Perhaps Pellegrini can convince him to make his first tentative steps into first team football with the east London outfit, but it’s certainly going to be tricky at this rate.