Gough feels Rice would be ideal signing for Man United 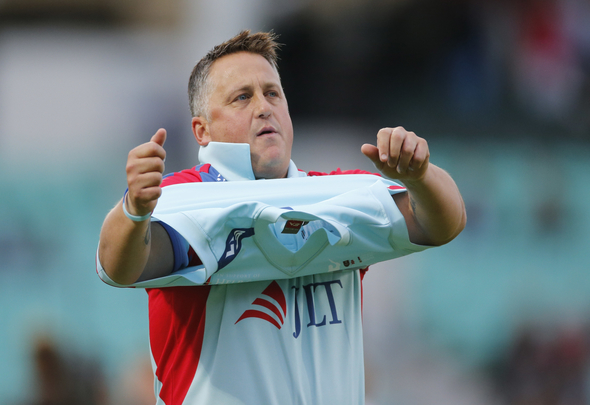 Former Premier League striker Noel Whelan has got the football world talking after telling Football Insider that he reckons Manchester United could target the England international in a £90million move. Now, Gough has had his say.

“Yes I can see him playing for Manchester United, but I think – West Ham fans – I feel for them. West Ham now actually feel that they’re getting a side together that can actually compete. They’ll believe, West Ham fans, that they can get into a top eight, seven, even six position.”

Gough has hit the nail on the head, here. The market is absolutely crazy at the moment, especially for young English players. We’ve seen that time and time again, even in players who aren’t necessarily ‘young’, like with Harry Maguire who moved to Old Trafford for huge money from Leicester City this summer. Rice will surely cost a massive amount of money when he does eventually leave the Hammers, but Gough is right about the blow that him leaving would be for the West Ham fans. Manuel Pellegrini is starting to get a side together that can compete with the upper echelon of the division. They’ve spent big money under the Chilean and so they need to deliver on that financial commitment, with a push for the top seven the minimum aim for the east London outfit this season. Pellegrini’s team need to be right there for European football this time round, but they likely won’t be able to do that without Rice.