Bullard: Rice is a midfielder, not a centre back 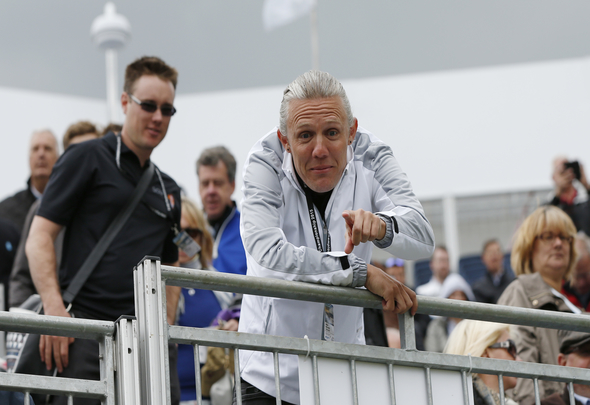 Former Premier League star Jimmy Bullard has attempted to settle the debate about whether West Ham United mainstay Declan Rice is better suited as a midfielder or a defender.

The 20-year-old was brought through the Hammers academy as a central defender, but has blossomed at first team level as a holding midfielder. Now, West Ham fan Bullard has compared him to Manchester City centre half John Stones.

“He’s a modern day No.4, keeping the ball, breaking it up, an athlete,” Bullard told the Daily Mirror. “If you’re a Manchester City who really own possession, he could be a great centre-half. But for West Ham, he’s a No.4.

“If he was at City he could play centre-half, like John Stones, 100 percent. If you’re possession based, you’ve got to be as good as a midfielder.”

This is an interesting debate, but does it have to be one or the other? Surely if Issa Diop and Angelo Ogbonna both went down with injury,West Ham boss Manuel Pellegrini would opt for a centre back partnership of Fabian Balbuena and Rice, with Winston Reid not yet back to full fitness. There’s no debate there, is there? So basically, at the moment he is more use to the Hammers as a defensive midfielder, so that’s where he should continue to operate. If circumstances mean that he has to drop back into defence, then he can do that too. It’s called versatility. As for which position he’s actually better suited to, there’s no doubt at the moment that it’s defensive midfield. How can we say anything different given the sparkling form he has produced at that position so far in his career? Yes, he would probably be playing at centre back for City at the moment if he was there given their injuries. However, from an Irons point of view, he is very much a number four.