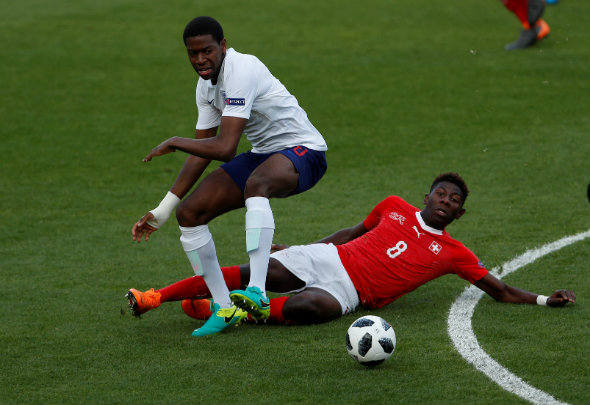 The Hammers made the confirmation via their official website on Monday.

The 18-year-old starlet has yet to make his senior bow for the Irons, but will join Accrington until January 2nd 2020.

Alese has started every game at the heart of defence for the U23s this season, registering one assist.

Alese may be unproven at senior level, but the common consensus is that he has more than enough in his locker to be a real player. Described by the Hammers’ official website as “a prodigious talent blessed with pace and a natural reading of the game”, he has all of the attributes needed to be a solid central defensive option for years to come. The best way for him to realise that sizeable potential is for him to step out of his comfort zone and start getting regular minutes in the men’s game, and a move to League One will be the ideal opportunity for him to learn his trade, develop as a player, and toughen up a little too. Already having won the Dylan Tombides award, as reported by West Ham’s website, Alese is clearly very highly-rated, and this next career move could be the most valuable one he makes in terms of showing what he can do.