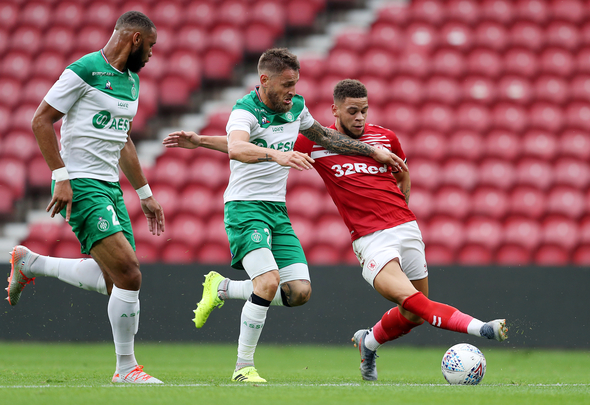 West Ham sold Marcus Browne to Middlesbrough earlier in the summer for a fee of £300,000, according to ExWhuEmployee, and it seems some Hammers fans wanted to see how he coped with playing Luton Town on Friday. The 21-year-old playmaker was brought on in the 70th minute of Boro’s Championship clash with Luton on Friday in order to make his competitive debut and showed glimpses of his talent.  Browne looked full of pace and lively when being injected into the game, while also skilfully nutmegging Luton’s Dan Potts at one point. However, Browne’s nutmeg was his only real highlight of the game. While some Hammers fans saw his nutmeg of Potts as enough to suggest Manuel Pellegrini had messed up by approving his permanent transfer, others were not ready to regret Browne being gone as they claimed all he did was one skill move. It’s fair to say Browne could have done a bit more during Boro’s 3-3 draw with Luton, but then again he only had 20 minutes to make his mark. Browne impressed while on loan in League One with Oxford United last season, he scored eight goals while assisting three and averaged a goal every 308 minutes (Source: BBC), so he clearly has talent. With that in mind, it’ll be interesting to see how West Ham supporters view him when Jonathan Woodgate truly unleashes him into his first team in the coming weeks. 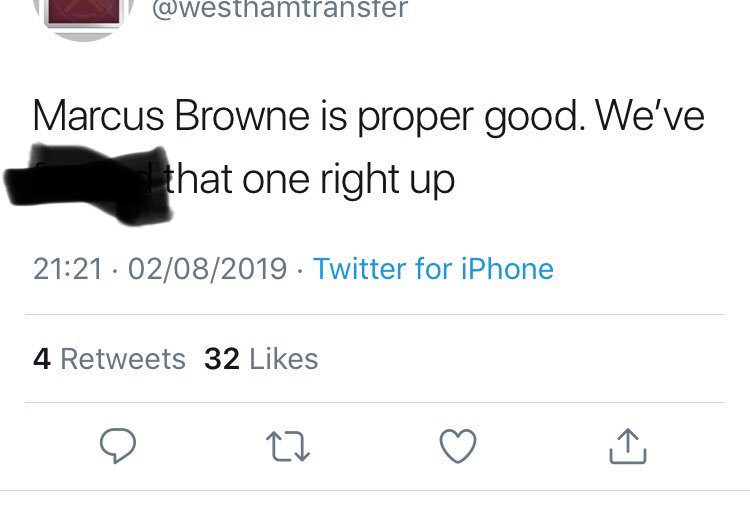 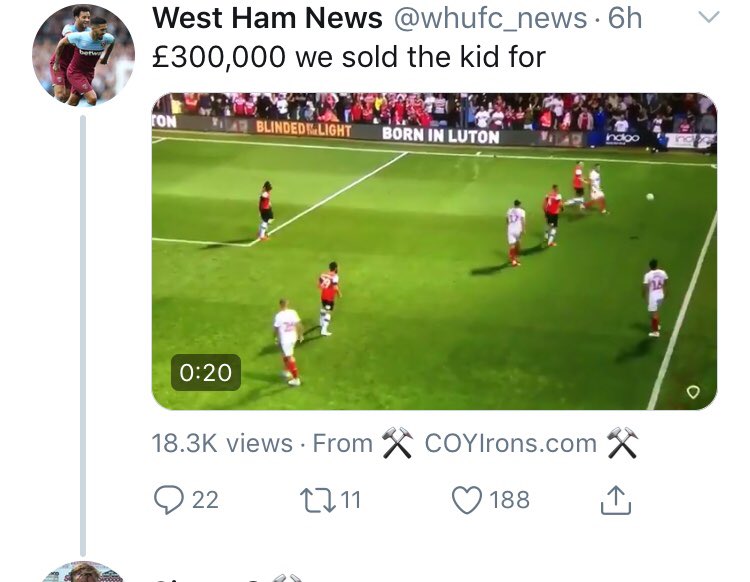 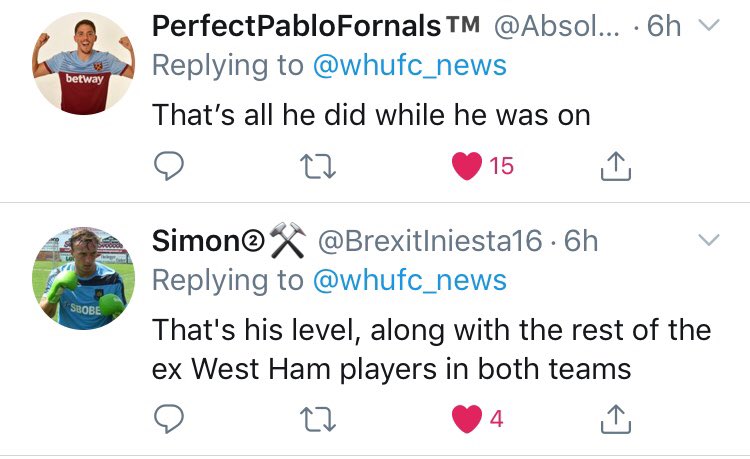 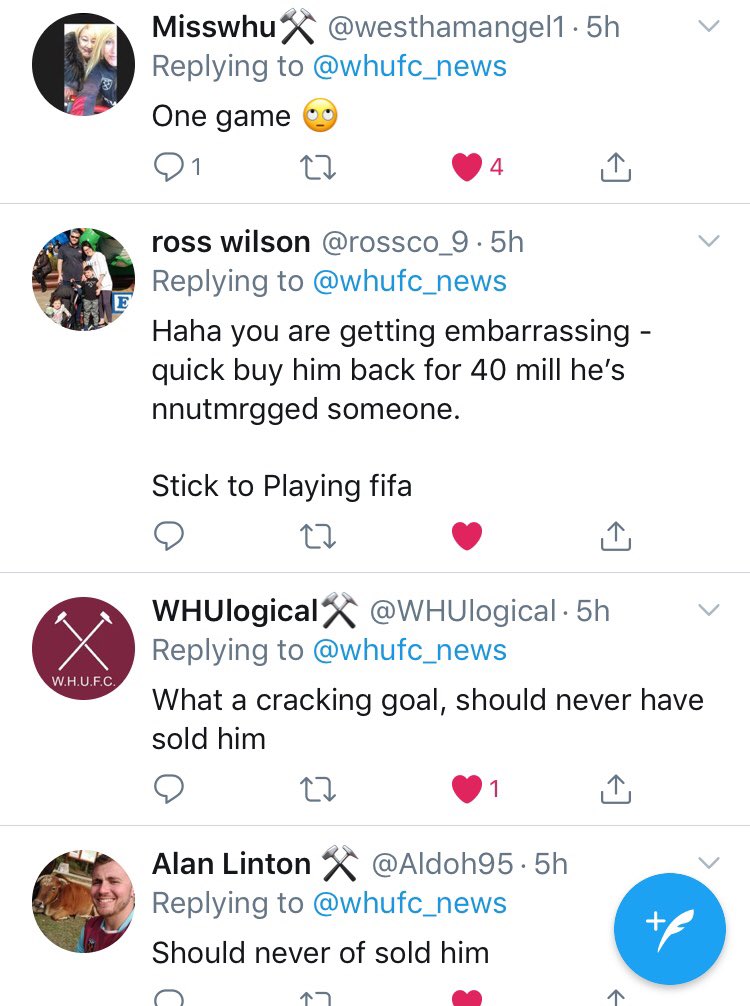 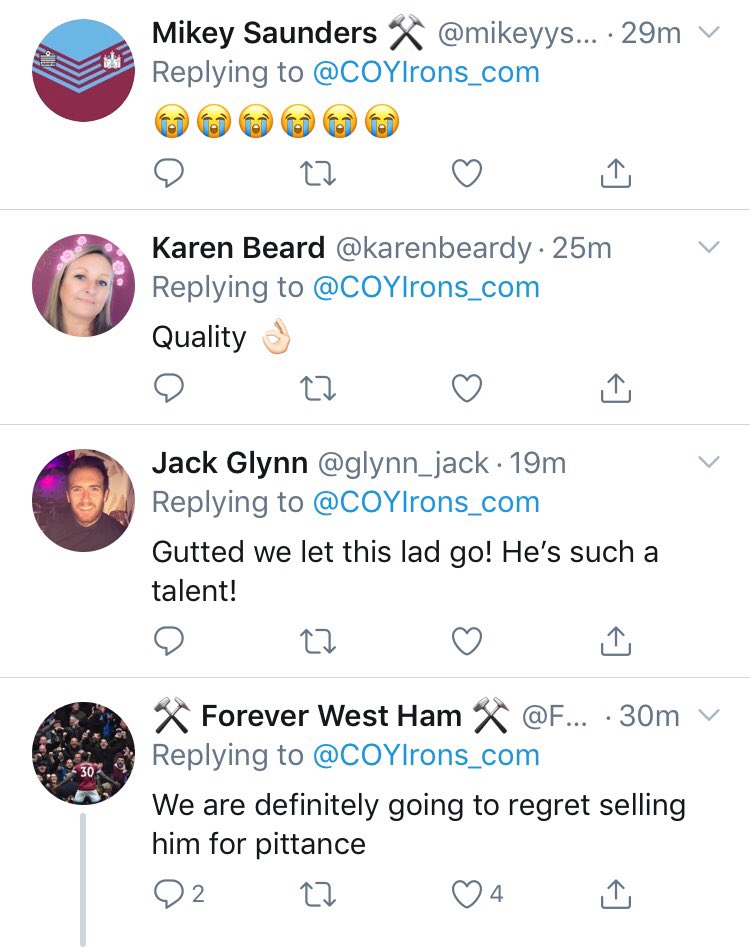 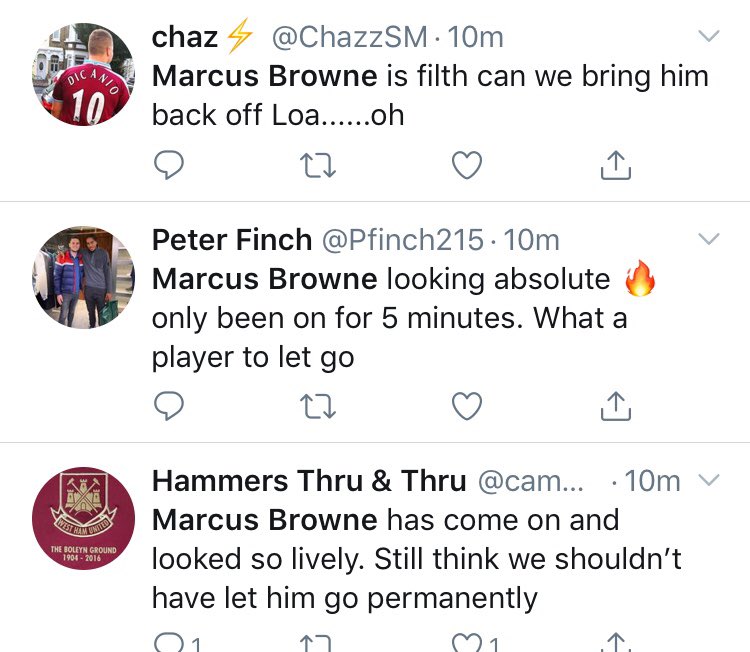