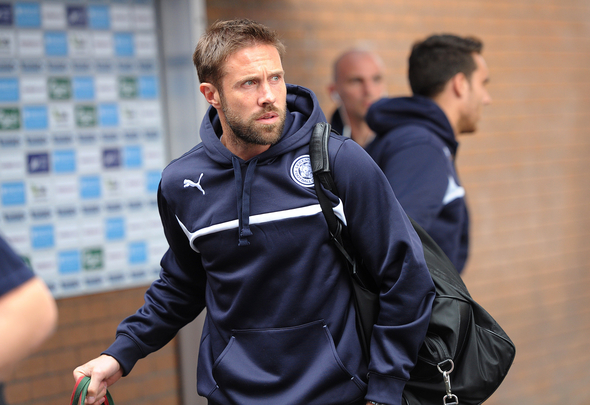 Former West Ham captain Matthew Upson shared his concern about the Hammers after their display against Brighton on Saturday.

The retired defender seemed to think the Hammers not having a settled centre-half partnership was an issue and highlighted how Fabian Balbuena started the clash against Manchester City, only for Angelo Ogbonna to take the Paraguayan’s spot in the first-team for the match with Brighton.

“I don’t think West Ham have a settled centre half partnership,” said Upson in an interview with The Athletic.

“Fabian Balbuena started the Man City game and then Angelo Ogbonna started the Brighton game. So straightaway you’re looking at it thinking the centre back partnership isn’t quite happening yet.”

Given that Upson knows what makes a top-flight defence successful, he helped keep 71 clean sheets in 289 Premier League appearances during his playing days, then if he believes not having a consistent centre-half partnership is a problem, then it likely is.

The Hammers have conceded six goals in their first two league games of the season, granted five of them came in the loss to Manchester City, and were defensively woefully last season as they let in 55 goals in the league.

So something needs to change.

Claret & Hugh previously reported that Pellegrini was set to recall Balbuena to the starting line-up for the clash with Watford, and if the Hammers boss opts to put his full faith in the centre-back by sticking with him, it would surely address Upson’s concerns.

Balbuena showed signs of being able to form a formidable partnership with Issa Diop at the back last season, and they should be given consistent playing time together in the current season to really solidify a bond.

The 27-year-old made 40 tackles in his 23 league outings last season, helping the Hammers keep five clean sheets in the process, and made a staggering 172 clearances as well as 53 interceptions, so it’s not like he didn’t prove himself to be a worthwhile defender (Source: Premier League).

Balbuena being axed for the clash with Brighton also seemed to be a very harsh decision as while the Hammers conceded five against Man City, it was hardly his fault.

The 27-year-old may have only achieved a match rating of 5.27, failing to make a tackle in the process, but all his teammates struggled against Pep Guardiola’s side, with Diop even averaging a lower rating. (Source: WhoScored)

Also, it’s worth noting, that Balbuena is significantly younger than his first-team rival Ogbonna, who is 31-years-old, and that means Pellegrini sticking with the Paraguayan makes sense, as he could form a partnership with Diop which could be relied on for multiple seasons.

So with that in mind, it does make sense for Pellegrini to put his faith in Balbuena and address Upson’s clear concern with the Hammers’ defence.