Sturridge not an option

West Ham seem unlikely to sign former Liverpool attacker Daniel Sturridge based on the latest report by Claret and Hugh but the forward is worth taking a gamble on.

The Daily Mail previously reported in April that the Hammers had discussed signing several forwards in the summer, including Sturridge but Claret & Hugh stated on Monday that Sturridge and fellow free agent Danny Welbeck are not being considered.

The reliable Hammers website claim the London club are keen to distance themselves away from signing injury-prone players who want big wages, as the club don’t want another Andy Carroll situation.

By this they mean, the London club don’t want to be paying a lucrative wage for someone who struggles to get out of the medical room.

While this is a completely fair stance to take and it’s nice to hear that the club have learnt lessons after Carroll, it doesn’t mean the Hammers shouldn’t consider Sturridge an option as he could be a success.

The 29-year-old has had his fair share of injury problems, there’s no denying that as his Transfermarkt’s profile lists two pages of injuries and you can constantly see the same issues resurfacing.

Yet there’s also no denying that when fit, Sturridge is a clinical finisher in the Premier League and he has the record to prove it.

Sturridge has scored 76 goals in 218 Premier League appearances, averaging a goal every 0.35 game, and is never afraid to try his luck, as he is aware he has a lethal left foot with this shown by the fact he fired 540 shots at goal in his top-flight outings. (Source: Premier League)

Also, the attacker is likely more fired up than ever before to shun his injury-prone tag and secure his legacy in English football as not only does he turn 30 in September, but the fact he hasn’t instantly been snapped up since being a free agent likely worries him.

This appears to be the case when you consider that Sturridge has been showing off how much work he has been putting in, via his personal Instagram. 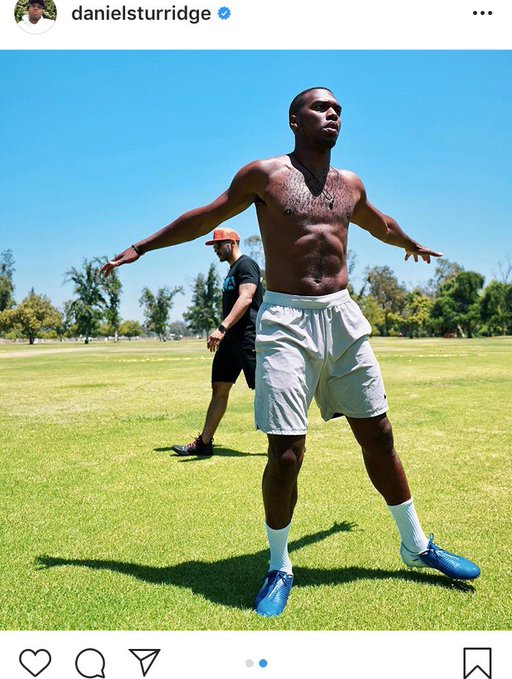 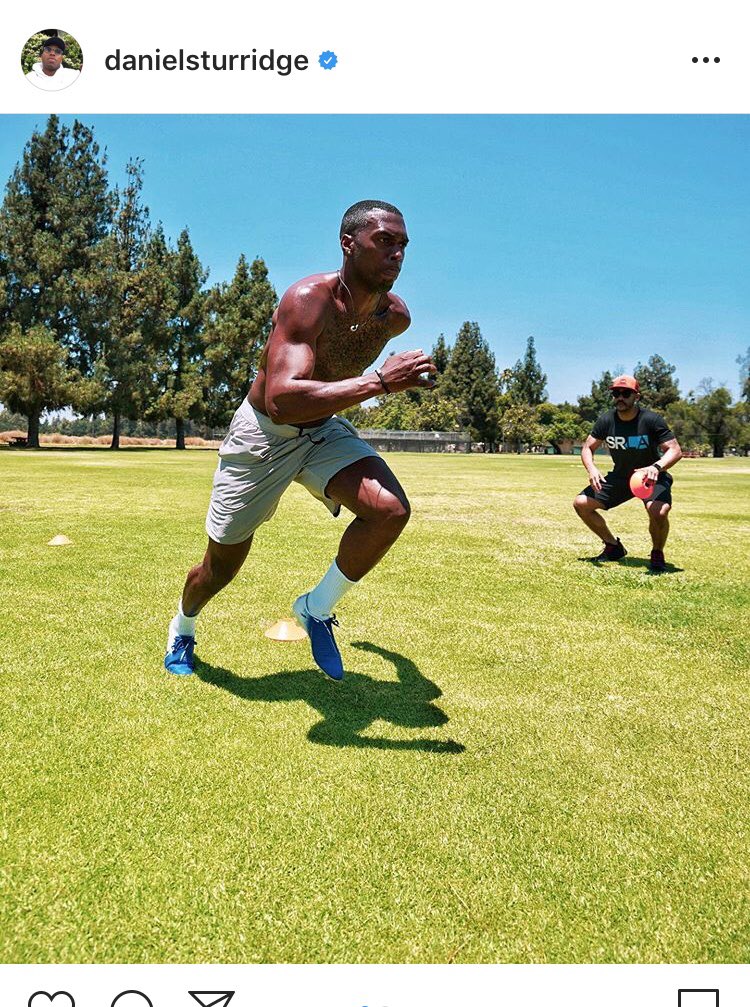 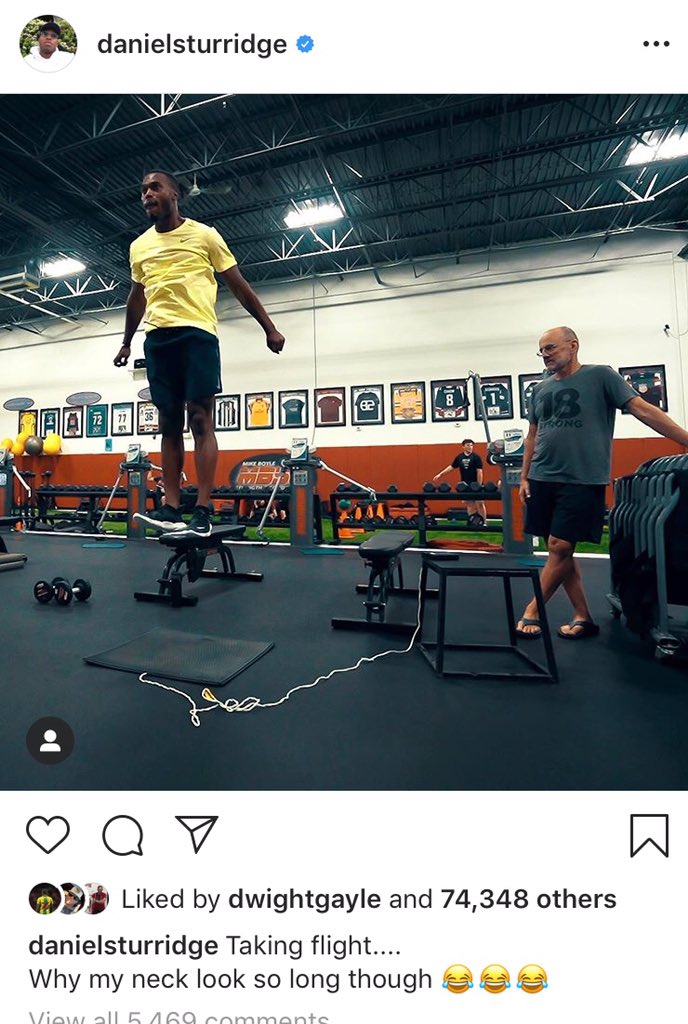 So given his record, the fact he looks determined and that the Hammers could do with another striker following Sebastien Haller through the doors after getting rid of Lucas Perez, Carroll and Marko Arnautovic, surely the former Reds attacker is worth taking a chance on.