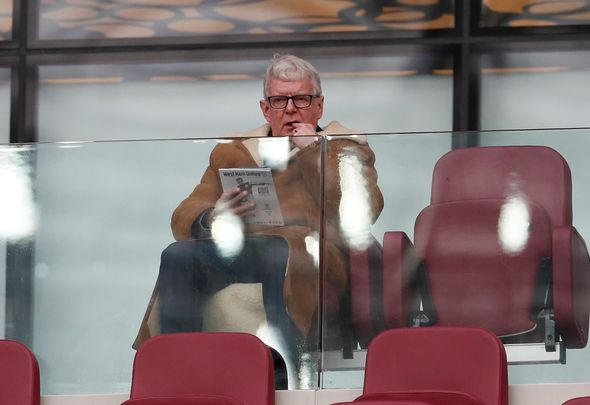 John Motson held his hands up about being wrong to predict only a narrow win for Manchester City in their clash against West Ham on Saturday.

Andy Jacobs reminded Motson that he predicted only a narrow win for last season’s Premier League champions, and pointed out that he didn’t see Man City’s 5-0 win against the Hammers coming.

Motson explained that he didn’t think Manuel Pellegrini’s side would have lost so heavily to Man City due to being at home and their new players being available, but stated that once Man City went 2-0 up, it was just a matter of how many they were going to score.

“Well I thought it was their first home game, they had new players on displays, unfortunately for West Ham, Man City have a powerful record at the London Stadium to say the least,” said Motson on talkSPORT (14:36pm, Monday, August 12th).

“City really have, almost, set the bar again, Liverpool are the same, so we can look at the weekend and say what’s new?”

Motson clearly was being optimistic when predicting the Hammers to only lose by a narrow margin on Saturday, and he probably wasn’t the only one. After all, given that it was the first day of the season then you may have thought that Pep Guardiola’s side may not have been at their best as they could have been a bit rusty after the summer break. However, it seems they picked up from where they left off last season and showed no mercy when it came to the Hammers. There were times where Pellegrini’s defenders could have done better, see Aaron Cresswell’s struggles for more information, but the fact of the matter is Man City are so good. They have players who could soon be dubbed world-class like Raheem Sterling to call upon, so it was always going to be a struggle. Man City failed to only win six of their league games last season, scoring 95 goals in the process, so West Ham should probably just be happy they got their clash with Guardiola’s side out of the way as early as possible.