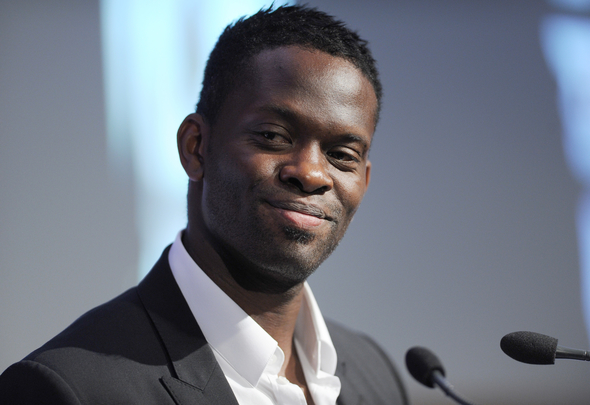 Former West Ham midfielder Steve Lomas has revealed that him and his Hammers teammates urged Harry Redknapp to sign Louis Saha in 1999.

The 45-year-old when reflecting on the Hammers’ winning the Intertoto Cup in 1999 shared that after the Hammers lost 1-0 to FC Metz in the first-leg of the cup’s final, he and his teammates told Redknapp to sign Saha as he was going to be a top player.

Lomas stated that Saha was out of Redknapp’s reach due to the Hammers’ budget and claimed that as a result the Hammers missed out on a gem by not backing the manager and signing the attacker.

“Saha was very good when he played against us,” said Lomas, as quoted by The Athletic.

“And we all came in afterwards and said, ‘Jesus, he’s going he be a top player’. He scored against us and we were telling Harry to sign him but it was out of his budget.

“Saha would have been great in a West Ham shirt.

“Could you imagine him alongside (Frederic) Kanoute, Di Canio or a young Defoe? The club didn’t back Harry and they missed out on a gem in Saha.”

Lomas is going to be causing every West Ham fan to want time travel to be real, as the thought of Frederic Kanoute, Paolo Di Canio, Louis Saha and a young Jermain Defoe all being at the London club at the same time is a salivating one. Saha may have just been a young striker when playing for FC Metz against the Hammers in 1999, but it’s clear that the Hammers made an error by not listening to their players. After all, you just have to look at the career the French forward went on to have. Saha ended up playing 289 times in the Premier League, averaging a goal every 0.29 matches by hitting the back of the net 85 times, and he could have become a real fan favourite at the Hammers if he had ever arrived (Source: Premier League). Saha also ended up winning the Premier League title twice in his career with Manchester United, and it’s worth noting that a host of English clubs ended up benefitting from his talents before he hung up his boots as the 41-year-old had spells at Tottenham, Newcastle United, Fulham as well as Sunderland. However based on these remarks, in an alternative universe, he may have ended up with West Ham on the list of clubs he had played for if the London club had listened to their players.