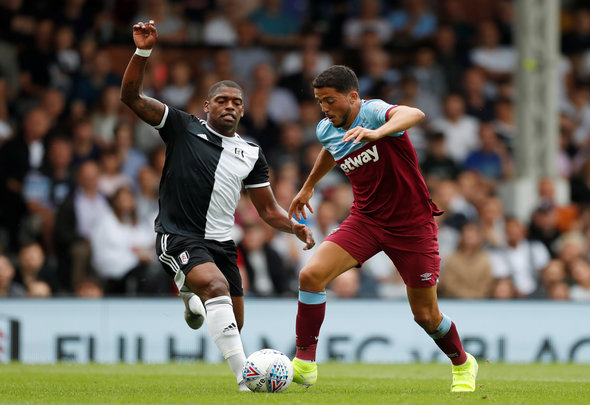 Pablo Fornals sent a message on Instagram to his West Ham teammate Manuel Lanzini after Manuel Pellegrini’s side lost on penalties to Athletic Bilbao.

Lanzini took to his personal Instagram after the Hammers loss to the Spanish side in pre-season on Saturday, in order to say the beautiful season now begins.

“Now the beautiful begins,” wrote the Argentinian, once translated.

Fornals commented on Lanzini’s post in order to tell him to keep providing the magic, which implies he has been impressed by his Hammers teammate in pre-season. 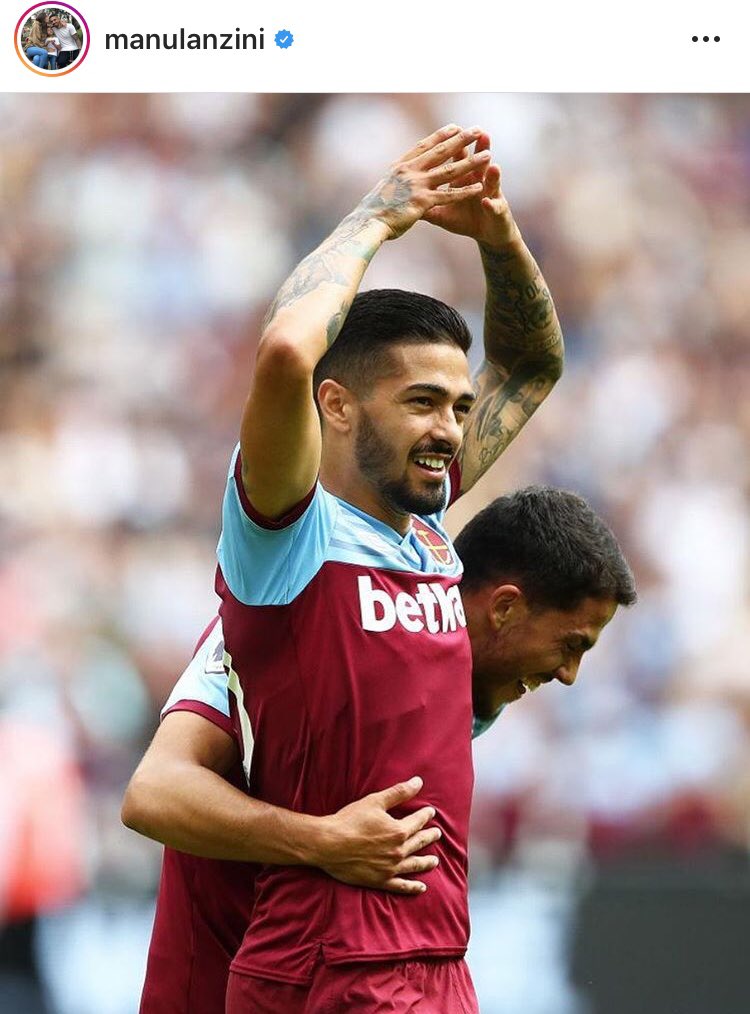 Fornals and Lanzini have shown glimpses of how well they can work together on the pitch for West Ham and it seems they’re building up a good rapport off the pitch as well. The creative pair both have a knack when it comes to creating a bit of magic, and their midfield partnership could be one that takes the Premier League by storm. Fornals looked hungry for the ball against Athletic, with a few things coming off for him, while Lanzini was arguably one of the Hammers’ standout players on Saturday. The Argentinian scored his third goal against Athletic, though it wasn’t as special as his recent goal against Fulham, and effectively pulled the strings in midfield. While Fornals is the new signing, Lanzini may feel like a new recruit himself to Manuel Pellegrini after missing a lot of his 2018/19 campaign.  The attacking midfielder returned to the Hammers’ first-team at the tail end of last season to make 10 appearances, after spending over 200 days stuck on the sidelines due to injury (Source: Transfermarkt), but was clearly a bit rusty and not able to deliver the performances he is capable of after a long time out.