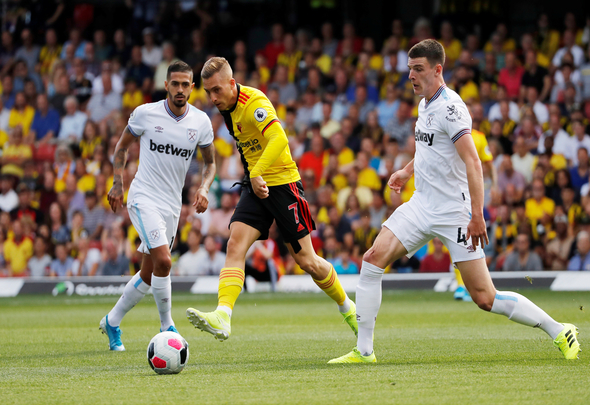 Tony Cascarino raved about West Ham attacker Sebastien Haller following him grabbing a brace in the 3-1 win over Watford on Saturday.

The pundit claimed that the 25-year-old looks like he’ll be a real handful this season when highlighting how promising some centre-forwards looked in the Premier League this weekend.

“This weekend we saw so many promising players in that role,” wrote Cascarino in his column for The Times.

“On Friday, Wesley Moraes finally showed why Aston Villa spent £22 million on him.

“Tammy Abraham continues to show promise for Chelsea, and West Ham’s Sébastien Haller looks like he’ll be a real handful this season.”

However, despite heaping praise on Haller, Cascarino excluded the Hammers attacker from his Team of the Week but did have room for West Ham duo Issa Diop and Declan Rice. 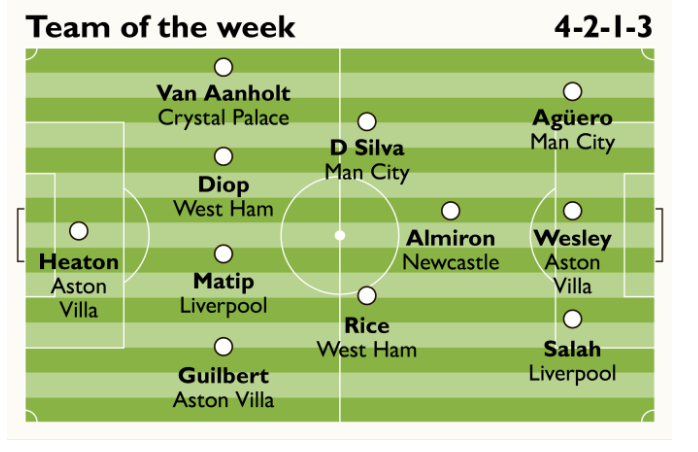 Considering that Cascarino had to make room for Manchester City forward Sergio Aguero and Liverpool attacker Mohamed Salah in his TOTW after the pair both wowed at the weekend by scoring two goals each, it’s easier to understand why Haller missed out. While the 25-year-old arguably should have made the cut ahead of Aston Villa forward Wesley, you feel the Villans attacker’s performance was more of a breakthrough moment for the player as some had started to write him off despite it being early on in the season. Yet while it’s disappointing news for Haller, it is good to see Rice and Diop get some recognition after their displays against Watford. Diop made two tackles against the Hornets, only Arthur Masuaku and Rice registered more, and racked up an impressive six clearances to help Manuel Pellegrini’s side get the win over the line (Source: WhoScored). Rice’s place in Cascarino’s TOTW was also warranted as not only did he rack up four tackles, two interceptions and two clearances, but he played five long balls forward and they all found their target (Source: WhoScored).