Liverpool goalkeeper Adrian sent a message on Instagram to West Ham duo Javier Hernandez and Manuel Lanzini after the 1-1 draw with Brighton.

The former West Ham keeper messaged the pair after they linked up to score the Hammers’ only goal of the game on Saturday in order to tell them to keep “giving hard.”

Lanzini had previously taken to his personal Instagram account to celebrate his partnership with Hernandez paying off against the Seagulls. 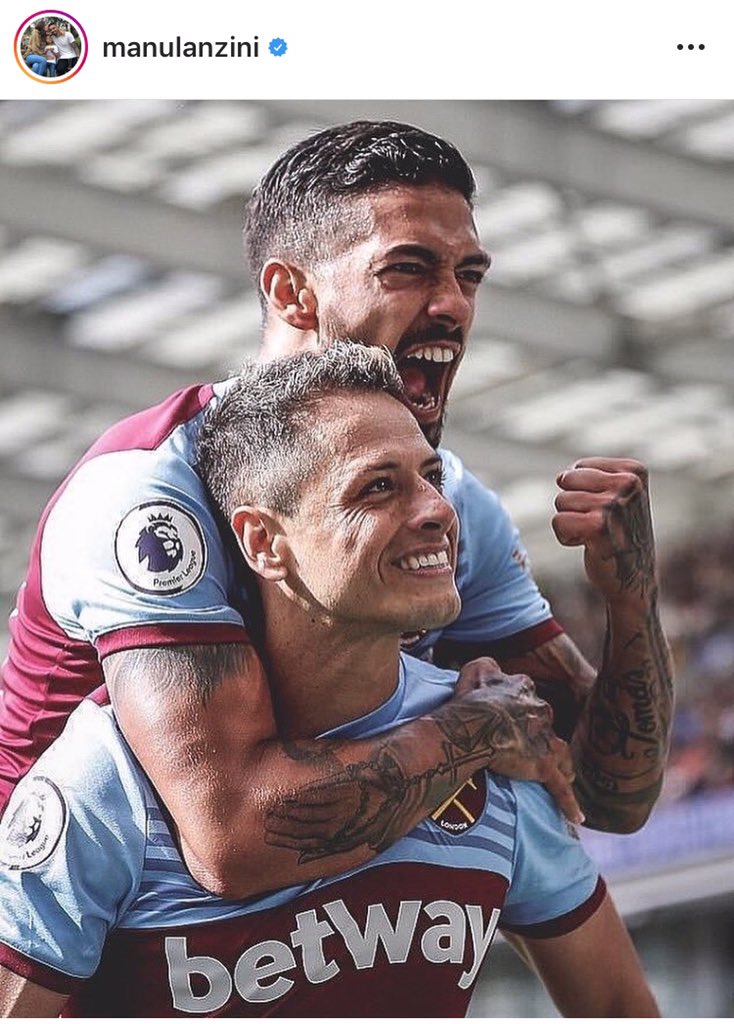 Adrian’s message, though weird when translated, is clearly his way of telling the Hammers duo to keep going. Hernandez and Lanzini showed signs of what a brilliant partnership they could be when on the same page. Lanzini slotted the ball through perfectly for Hernandez to run on to and fire home, and you feel the Hammers forward was likely thrilled at finally getting the type of service he loves.  The 31-year-old has never really been prolific since arriving at the Hammers from Bayer Leverkusen in 2017, he has managed only 17 goals in 63 outings, and you feel a part of the reason why he hasn’t been among the goals is due to his teammates not playing to his strength. After all, Hernandez has proven previously that he can be formidable for an English club as he managed 59 goals in 157 outings for Manchester United, and that was impressive when you consider he didn’t always start games for them. So hopefully now that Lanzini is fit enough to play behind Hernandez, perhaps we’re about to see the best of him.