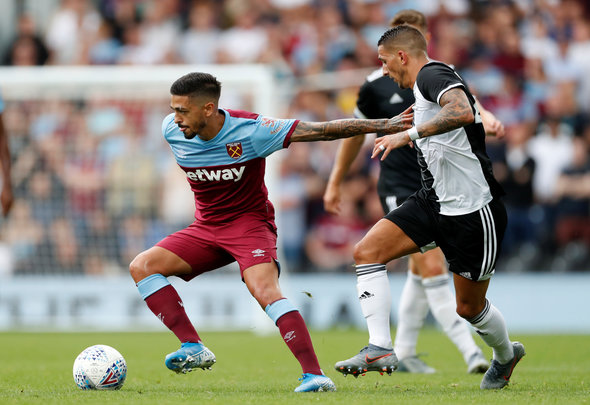 There is no hiding the fact that last season was a frustrating year for West Ham midfielder Manuel Lanzini, to say the least. An injury suffered at the beginning of 2018 meant that the Argentinian international was missing until the last month of the previous campaign, returning in the final two weeks. Lanzini was given a full pre-season to recover and his taken full advantage of that – being the Hammers’ standout player so far this season. The 26-year-old has averaged two key passes per game at the beginning of the campaign – with Lanzini the only player to average one or more [WhoScored]. The playmaker has also completed four dribbles per game already, with Arthur Masuaku the only player to match that. Thanks to his brilliant start to the season, West Ham have stepped up their contract negotiations with the attacker, with Claret and Hugh reporting that the Hammers have made a breakthrough in talks and hope to complete a deal in the next fortnight that would see his wages doubled at the club. Many West Ham fans were jubilant over the news and urged their club to get a new contract sorted for Lanzini as quickly as possible. 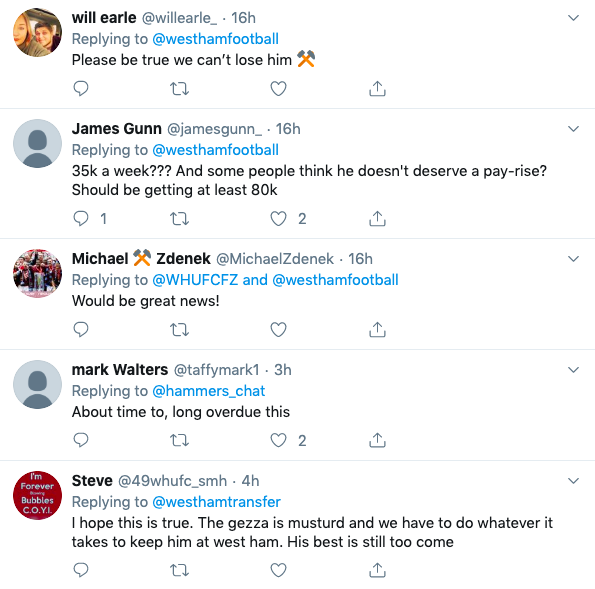 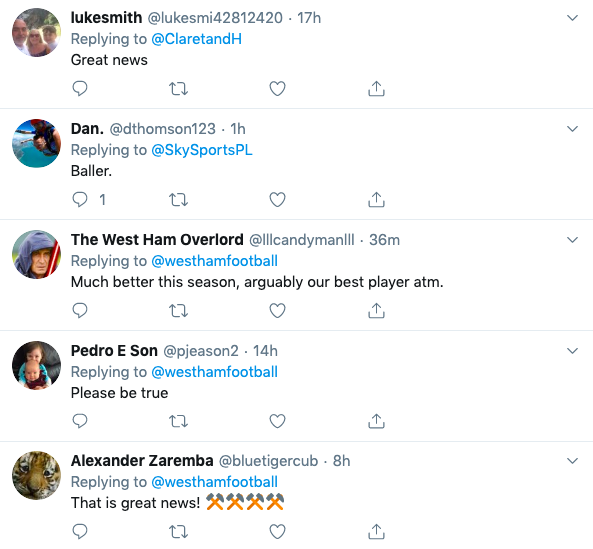