West Ham United midfielder Jack Wilshere certainly didn’t have his finest 45 minutes in the opening half of his team’s Carabao Cup clash against League Two Newport County on Tuesday night. It was a strange game in the first period at Rodney Parade, with the home side clearly up for the game and some of the West Ham players struggling to cope with the intensity of the contest. Wilshere’s performance was certainly one that fit that description. The England international gave the ball away a couple of times with sloppy passes, while he looked rather slow at times when chasing back. Look, he’s a talented player, there’s never been any doubt about that, but if he’s struggling against a fourth tier side then that’s very worrying indeed. However, you have to say that that is what looked to be the case in the first half on Tuesday night. However, he did begin to make amends late on when he scored to put Manuel Pellegrini’s side ahead. 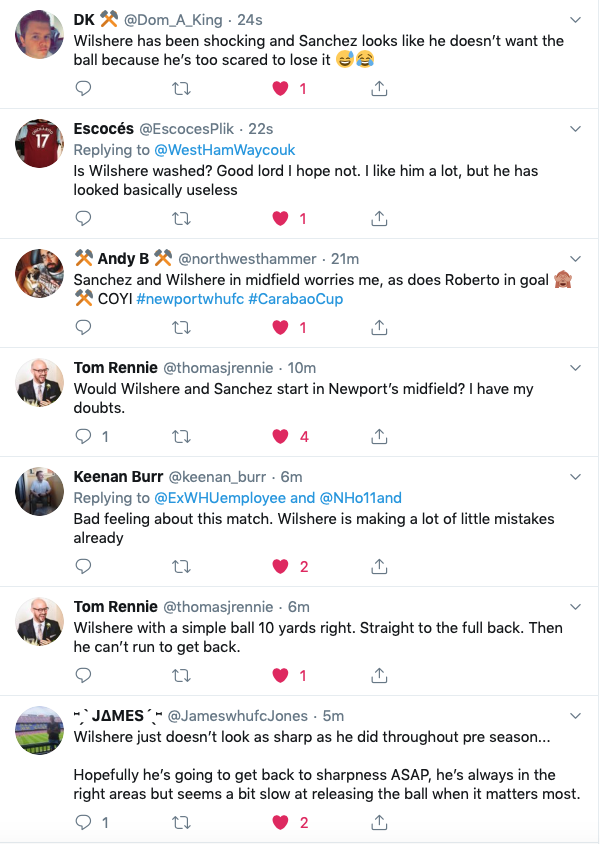 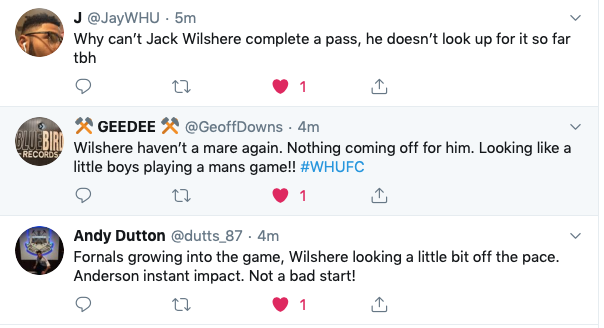