West Ham United’s 2-0 victory over Norwich City on Saturday was a welcome return to form for Hammers centre back Issa Diop, who recovered from a shaky showing in the mid-week victory over Newport County to produce a commanding display at the heart of the defence. There was criticism of the Frenchman, most of it warranted, after Tuesday’s game, but the Norwich win was very much a step back in the right direction for him. When he plays like this he looks like an absolute class act capable of starring for any team in world football. This West Ham side is really coming on well at the moment, and that was in evidence in a tremendous team performance at the London Stadium. Diop was a big part of that, helping to keep one of the Premier League’s most in-form attackers in Teemu Pukki entirely quiet. Credit to the youngster for bouncing back from an iffy game to produce one of his finest performances of this young season. 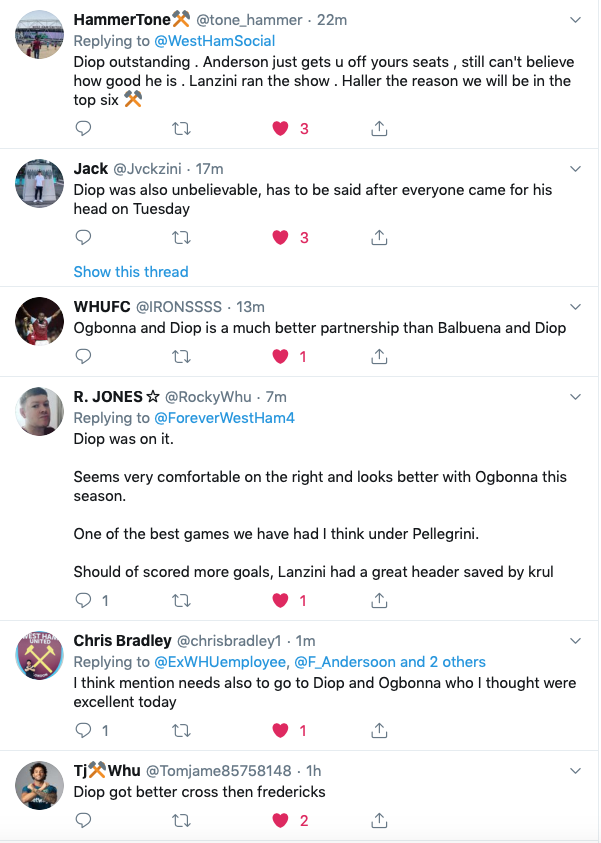 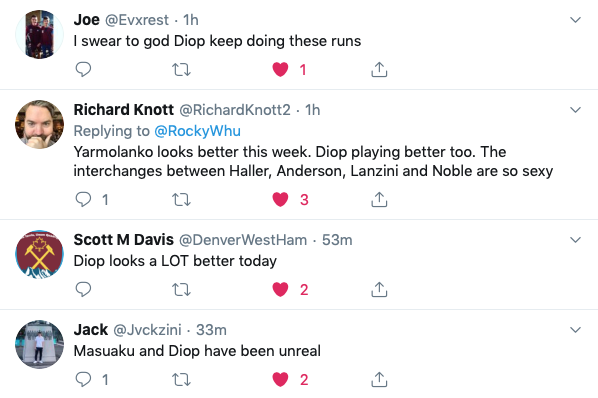