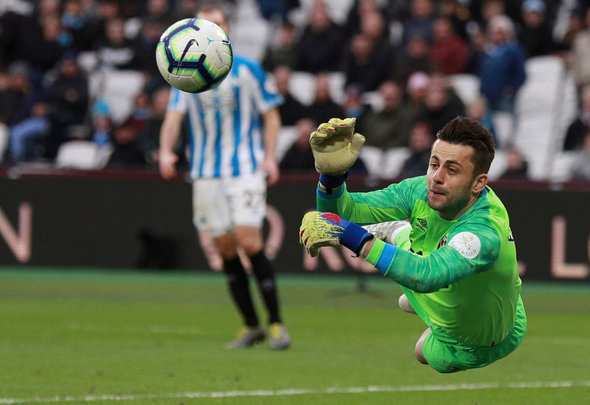 Lukasz Fabianski was a bit of an unlikely hero for West Ham last season. The Pole was brought in to relatively little fanfare from Swansea City in last summer, and instantly endeared himself to the east London faithful with a series of heroic performances that established him as a firm fan favourite and one of the first names on Manuel Pellegrini’s team sheet. The 34-year-old stopper was so good that he won Hammer of the Year, and made 148 saves in the Premier League, keeping seven clean sheets in the process [Premier League]. And so it has been a worry to see him feature so scarcely in preseason. Fabianski was left out again for Saturday’s friendly clash with Atletico Bilbao due to concerns over his fitness, and it’s fair to say that supporters weren’t too happy about his absence. When all is said and done, this match means nothing, but the real worry will be that the Hammers’ curtain raiser against Manchester City is just seven days away. You would hope that Fabianski will her ready for that game, and that this is just a precautionary measure, but nerves are bound to be fraught given just how important Fabianski is to this side. 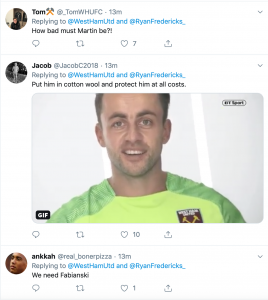