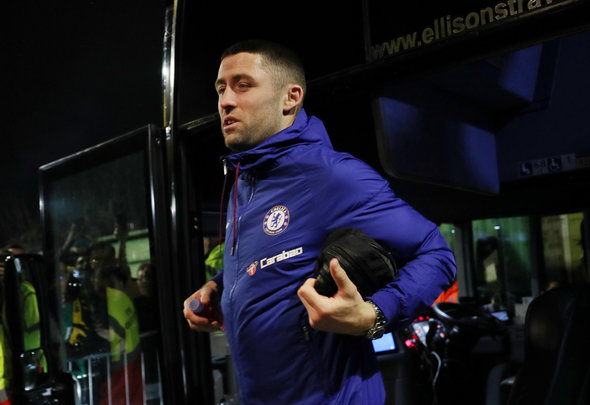 Manuel Pellegrini will not have been happy with the slight defensive wobble his West Ham side suffered against Hertha Berlin on Wednesday. Ben Johnson struggled at full-back and was caught out of position on a number of occasions, and the ever-reliant partnership between Issa Diop and Fabian Balbuena started to show little cracks. That is expected in pre-season after a break, but with the Premier League season on the horizon, it must be stamped out quickly. With Claret and Hugh reporting that Pellegrini has £5million left to spend, the Chilean will be forced to look for cheap deals to improve his squad. Football Insider have reported on Thursday that the Hammers are looking into a free deal for former Chelsea enforcer Gary Cahill. Many West Ham fans took to Twitter to react to the news, with many backing their club to complete a deal for the former England international, with calling the 33-year-old an excellent back-up, making it a no-brainer to sign him. 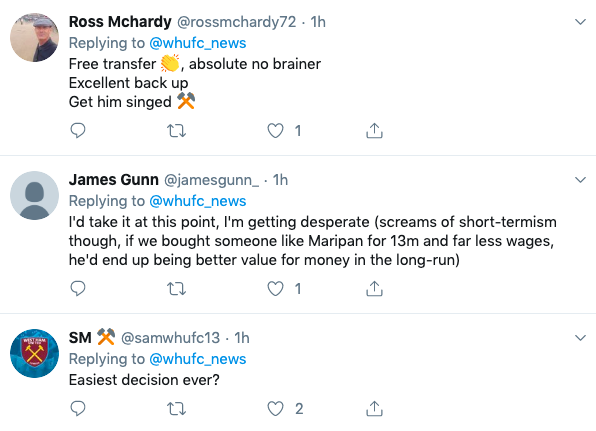 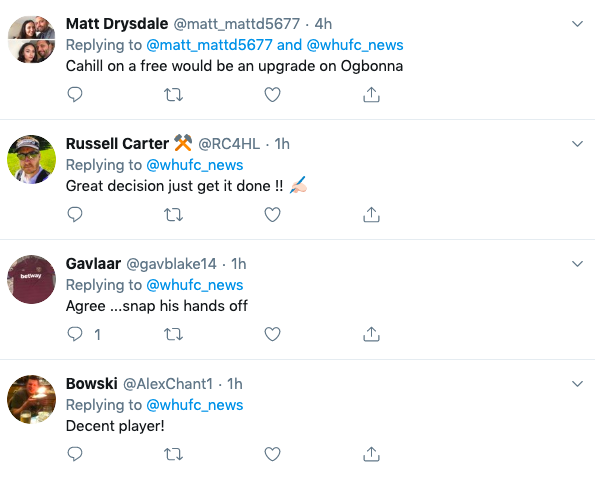 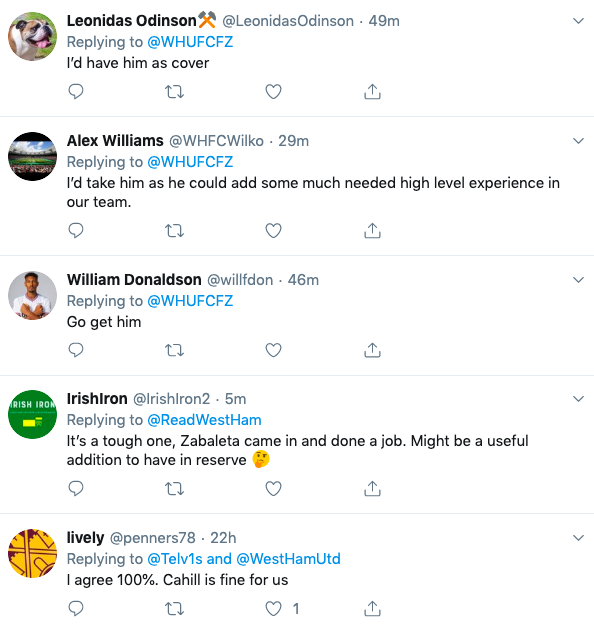