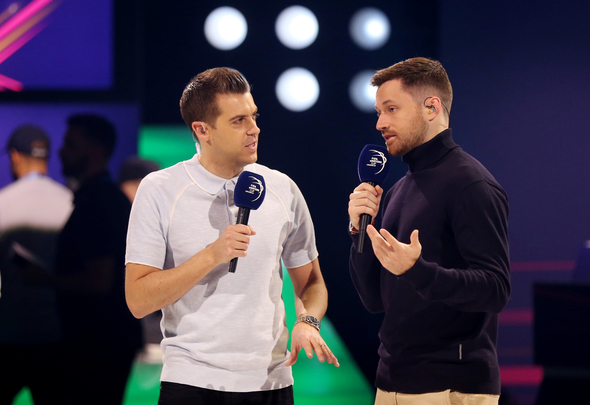 Spencer Owen has cheekily claimed he hopes West Ham United forward Sebastien Haller plays bad every week after a fan claimed he didn’t deserve to be in his Team of the Week.

The YouTuber, who is a known West Ham fan, included the Frenchman in his TOTW after he scored his first two goals for the Hammers to guide them to a 3-1 win victory over Watford on Saturday.

Owen responded to a fan who objected to Haller being in his TOTW as he didn’t play well, by joking that he hopes he can play like that in every game he plays for the club. 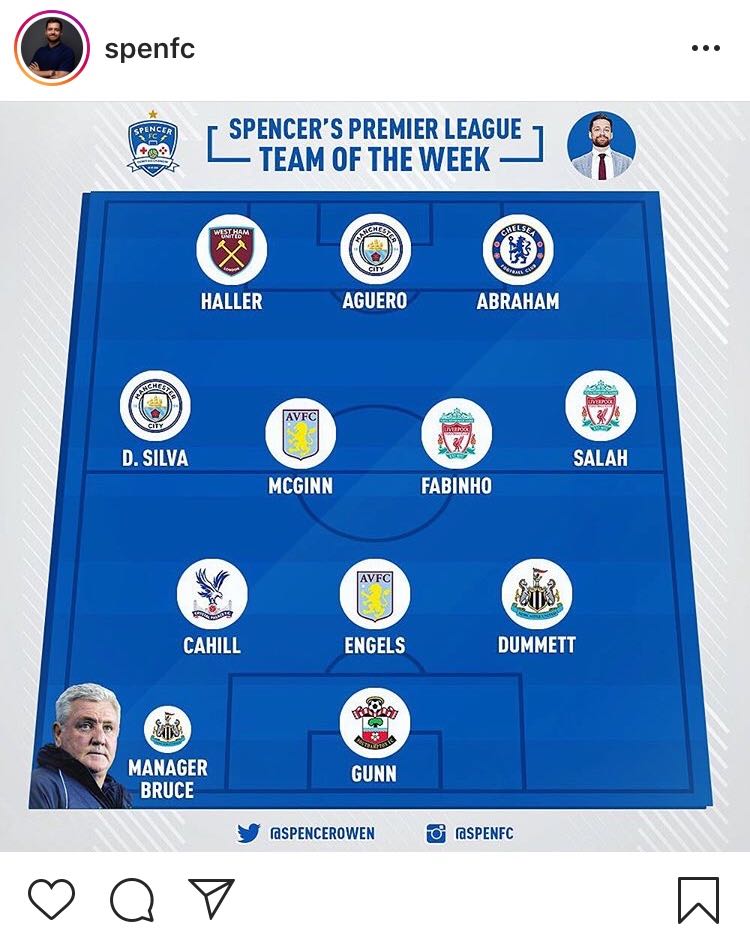 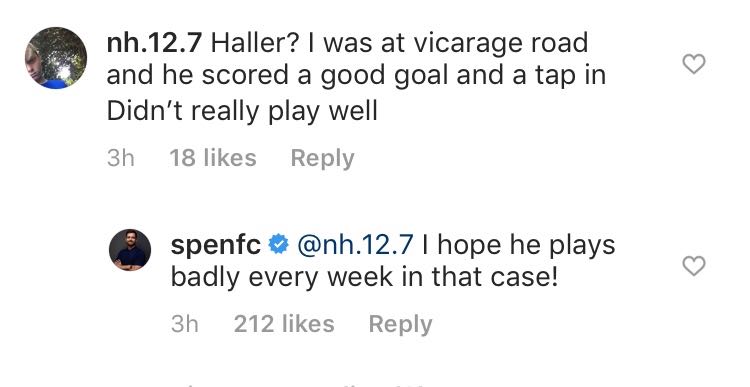 After his opening day performance against Manchester City, in which he was starved of service by the champions, Haller would have been desperate to prove himself against Watford. The Frenchman did exactly that at Vicarage Road, scoring two goals and being involved in the penalty build-up, setting up Manuel Lanzini who was fouled. His physical presence was felt all afternoon by the Hornets’ defence, who couldn’t handle the big forward – which was further highlighted when he easily peeled off his man in the six-yard-box to score a bicycle kick. The 25-year-old had four shots on goal against Watford, and more impressively won seven of his aerial duels according to WhoScored as he worked his way to a 9.04 match rating – surely enough for a place in the majority of people’s teams of the week. Every goal counts so for the fan to suggest he did nothing is simply wrong, and Owen handled it perfectly, with West Ham fans surely in for a treat if that was Haller not playing well.