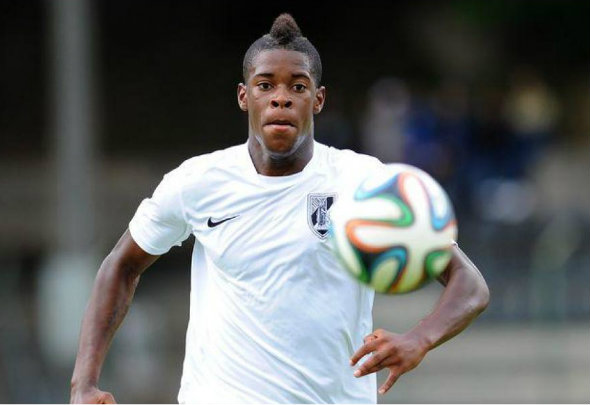 Xande Silva is not expected to be named in West Ham United’s 23-man Premier League squad this season, according to Claret and Hugh.

The club source claimed on their website that now Silva is 22-years-old, he doesn’t automatically become available for selection and would need to be registered to feature for the Hammers.

Claret and Hugh report that Silva is unlikely to be named, with the Portuguese forward still in recovery from a recent operation.

Reliable club source, ExWHUemployee, confirmed on his personal Twitter account in July that Silva had been missing from training due a “serious condition” that hospitalised the winger.

It wouldn’t come as a great surprise if West Ham were to leave Silva out of their squad for the Premier League. His well being will be the top of the Hammers’ list first, who will be more concerned over his health rather than whether he can break into the first-team this season. There is no doubting the fact that it has halted his progress for West Ham though after an impressive season in the academy last season. After joining from Guimaraes in 2018, the exciting winger has gone from strength-to-strength. He proved his potential as a goal-scoring winger last season, scoring seven goals in eight appearances, and averaging a goal involvement every 90 minutes after also claiming an assist [Transfermarkt]. Silva also made his senior debut last season, featuring for 79 minutes in the FA Cup and also appearing in a brief cameo under Manuel Pellegrini in the Premier League. Silva didn’t need to be registered last season and took advantage of that, and now that he has too – the chances must be extremely low of him progressing into the first team in the league, with cup competitions surely his goal at some point.