Oxford will have guessed exit after Asia Trophy omission 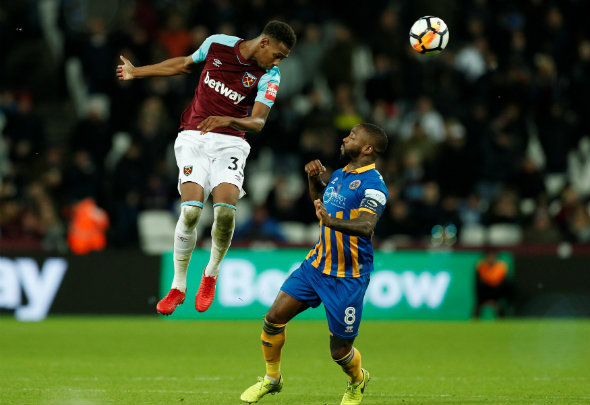 Former West Ham United defender Reece Oxford likely knew he was destined to leave the club this summer when he was left out of the squad for the Premier League Asia Trophy, according to Football London.

The outlet claims that the 20-year-old, who joined German side Augsburg on a permanent deal on Friday, would probably have known an exit was on the cards after his aforementioned omission.

The youngster was included in the squad for the pre season training camp in Switzerland, perhaps increasing expectations that he might be given one last chance by manager Manuel Pellegrini.

However, the writing was on the wall once he didn’t make the trip to the Far East, and his eight-year association with the Irons is now over.

Yeah, Oxford will have been aware that he didn’t have much rope left at West Ham. He’d managed to alienate several different managers in east London, and the fact that he was never really given a chance by a forgiving, open-minded manager like Pellegrini tells you all you need to know about how far his career has gone downhill since those heady early days. This is a player who had monumental potential when he first broke through against Slaven Bilic and stole the show against Arsenal a few years ago. However, it’s all gone downhill from there and he has now officially left the club. There was some talk amongst the Hammers supporters that he should be given a final chance to make an impact as a third or fourth option in defence this season, but it’s clear that Pellegrini never had that in mind for him, which was confirmed by the player’s Asia Trophy snub.