Drinkwater would be ‘worth taking’ 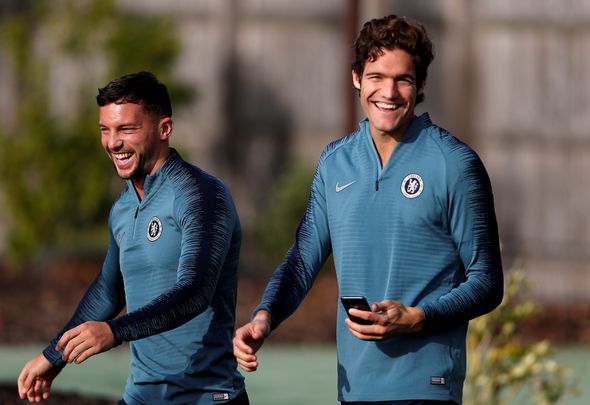 West Ham would be “worth taking” Danny Drinkwater in the final hours of the transfer window, according to reliable source ExWHUemployee.

The Chelsea midfielder has been linked with a move away from Stamford Bridge this summer, as reported by the Daily Mail, and Ex believes that the Hammers could do worse than swooping for the 29-year-old.

Writing on his personal Twitter account, he said: “Yep, he would be someone worth taking as well”. 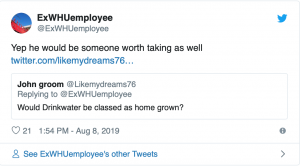 Danny Drinkwater is the quintessential forgotten man. The midfielder has become something of an ornament at Chelsea, and while it is unfair to judge him based on his torrid time in London, if the Hammers did make a late move, and if they were able to snap up the player that helped Leicester City win the Premier League, then they could be on to a real winner. During the 2015/16 campaign, Drinkwater registered a pass completion rate of 77.6%, as well as an average of three tackles and 1.6 interceptions per match, as per Whoscored, as he ran the midfield alongside N’Golo Kante. He hasn’t hit those heights since, but there is still a decent player in there, and he just needs to be given his chance to shine again. Will it be at West Ham? Probably not, but deadline day has thrown up stranger things before now.