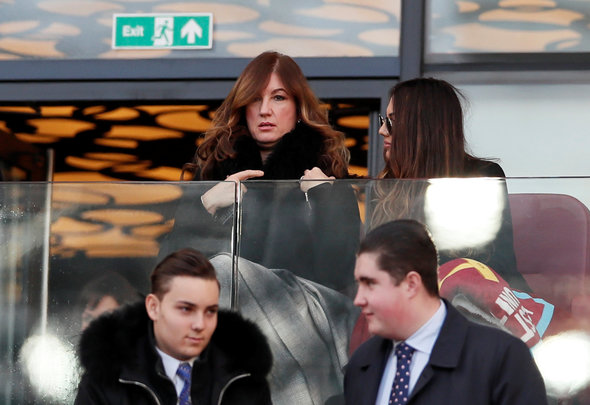 The son of West Ham United co chairman David Sullivan was heavily involved in the impending signing of centre back Gonacalo Cardoso, according to Football Insider.

The outlet claims that David Sullivan Jnr. was one of the key men in brokering the deal for the young Boavista centre half, with a £3million bid having now been accepted by his club.

Sullivan Jnr. was part of a group of representatives sent to Portugal by the Hammers last year to strike up relationships with several different clubs.

It’s thought that those connections made have been vital in the Irons’ seemingly-successful pursuit of the 18-year-old.

Clearly Sullivan Jnr. has played a big behind-the-scenes role in making this deal happen. It was terrific forward-planning from West Ham to send him out to Portugal to develop these relationships with clubs, because you never know when those relationships will end up playing a key role in possible signings. That’s what has happened here, it seems, with West Ham able to broker a late deal for the teenager thanks to Sullivan Jnr.’s good work with Boavista a year ago. Credit to the young man, because he seems to be doing a good job for the Hammers in various different roles. Obviously he’s in there because of his dad, but he’s now showing that he can add value to the club and be of some positive use to them. If he can continue to ingratiate himself to foreign clubs, perhaps in other countries as well as Portugal, then it’s the east London outfit who will benefit in the future.