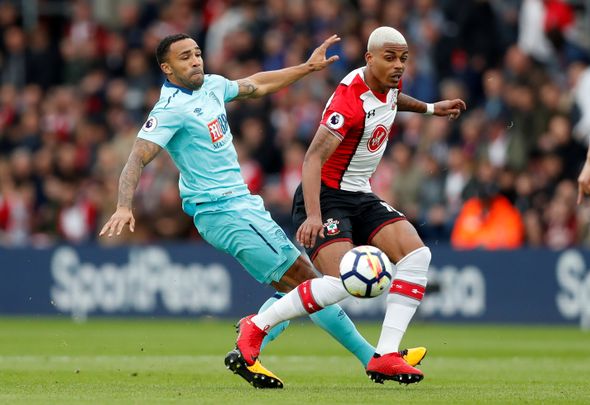 Some West Ham fans took to social media in order to share they wanted their club to sign Southampton midfielder Mario Lemina. Sky Sports reported last summer that Lemina was a potential target for the Hammers if Pedro Obiang left, and the broadcaster recently reported in the current window that Wolves and Manchester United were keen on his services. The 25-year-old midfield enforcer, who is rated as being worth £15million according to the Daily Mail,  was then linked to a move to the London Stadium by Soccer Link, and this saw a section of Hammers fans urge their club to sign him. Some directly tweeted West Ham co-owner David Gold to politely ask him to sanction the purchase of Lemina, while others just raved about how good he would be for Manuel Pellegrini’s side. Considering that Obiang left the Hammers recently, then signing Lemina would prove to be a smart move. The 25-year-old had a decent record in the Premier League in his 2018/19 campaign as he won 1.4 aerial duels per game, had a pass completion rate of 86% and averaged 1.2 shots per game across his 21 outings (Source: WhoScored). So with that in mind and Obiang gone, Lemina could easily fill a gap in Pellegrini’s current midfield. 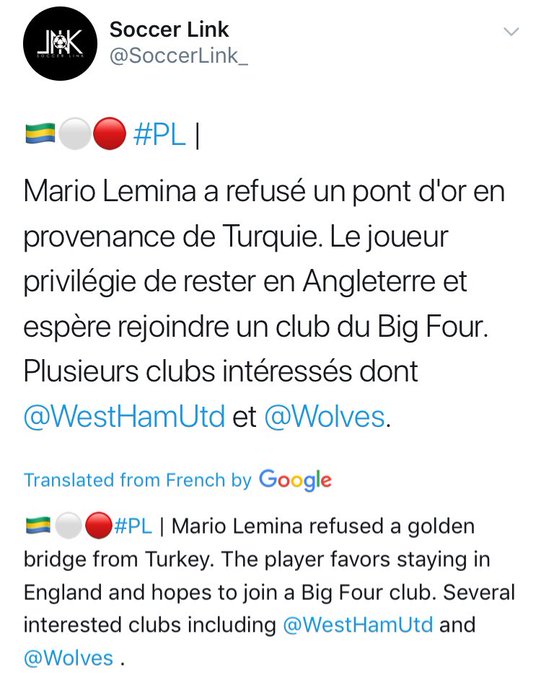 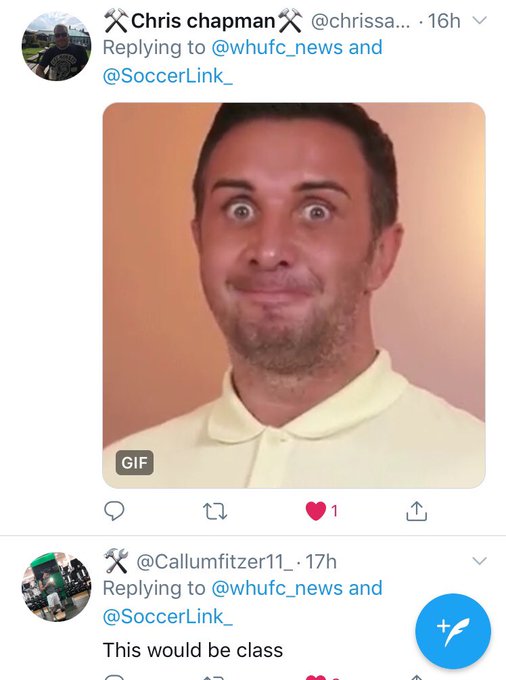 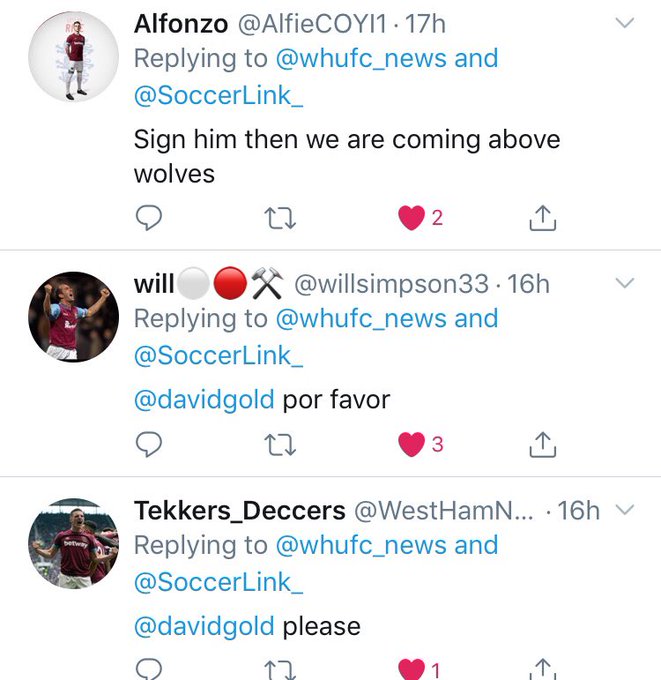 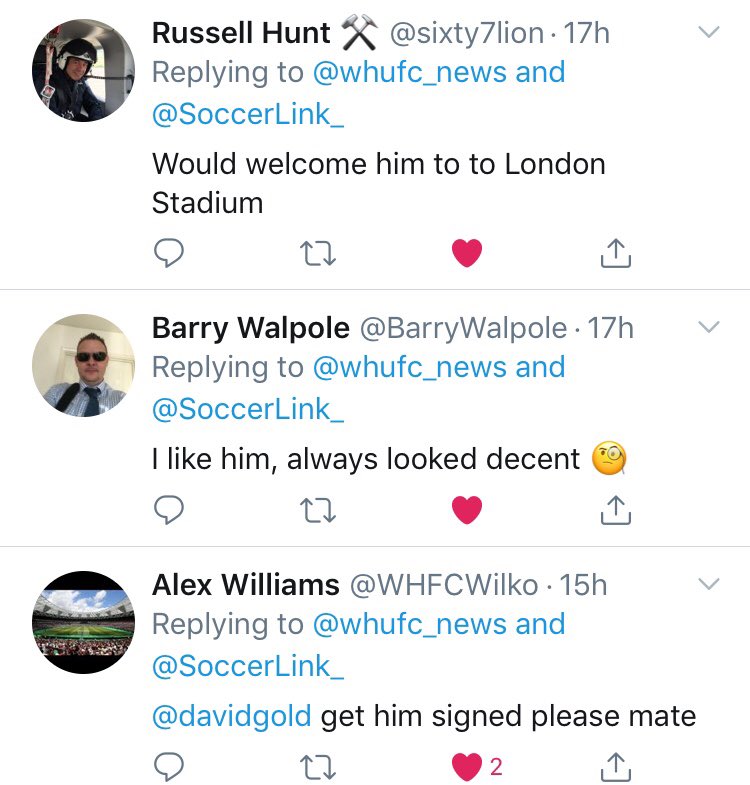 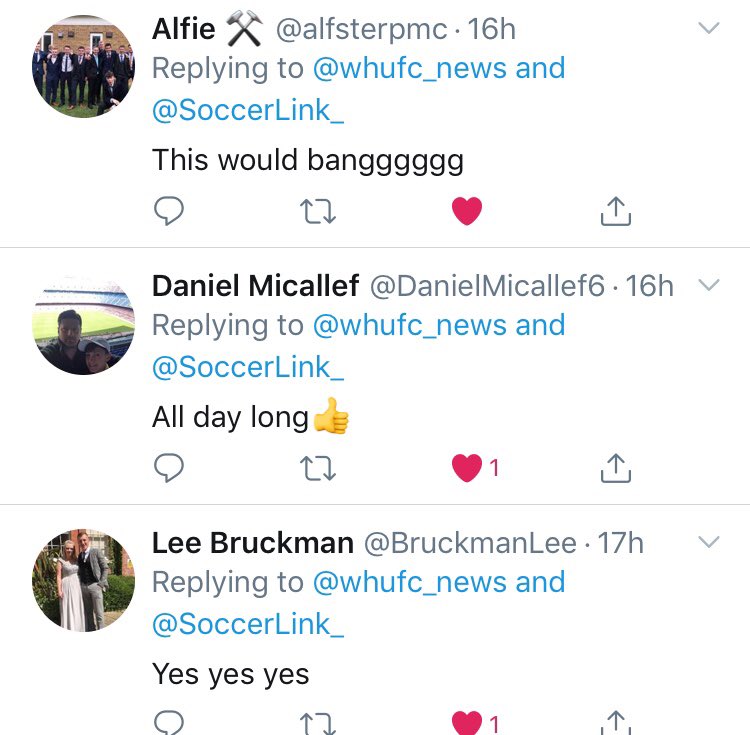 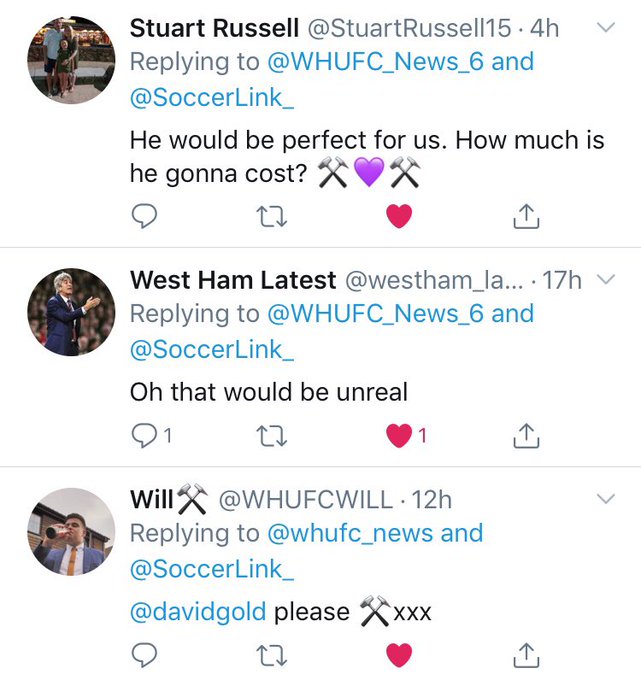