Many West Ham fans took to social media in order to share they wanted their club to sign Mario Balotelli. WestHamPlace started the debate on Twitter as they asked their followers if the Hammers should sign the 28-year-old forward as he is available on a free transfer, and the response they got was overwhelmingly positive. Balotelli, who is a free agent after his Marseille contract expired,  could perhaps be open to a return to England, after previously playing for Liverpool and Manchester City as the Daily Mail reported he had appeared to outgrown the French league after spells at Marseille and Nice. Balotelli could be a shrewd signing for the Hammers to make given his recent goalscoring record and Premier League experience, so it’s no surprise one fan below would take him in a heartbeat. The 28-year-old Italian scored eight goals in 15 outings for Marseille after joining them in January 2019, and previously featured 70 times in the Premier League across spells at Man City and Liverpool. Balotelli scored 21 goals in his Premier League outings, averaging 0.3 goals a game (Source: Premier League) and in comparison, current Hammer attacker Marko Arnautovic has only averaged 0.23 goals per match in his Premier League outings. 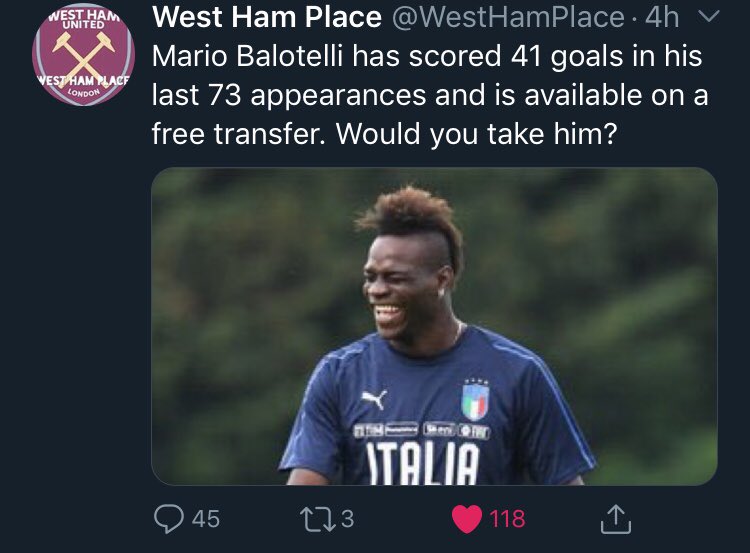 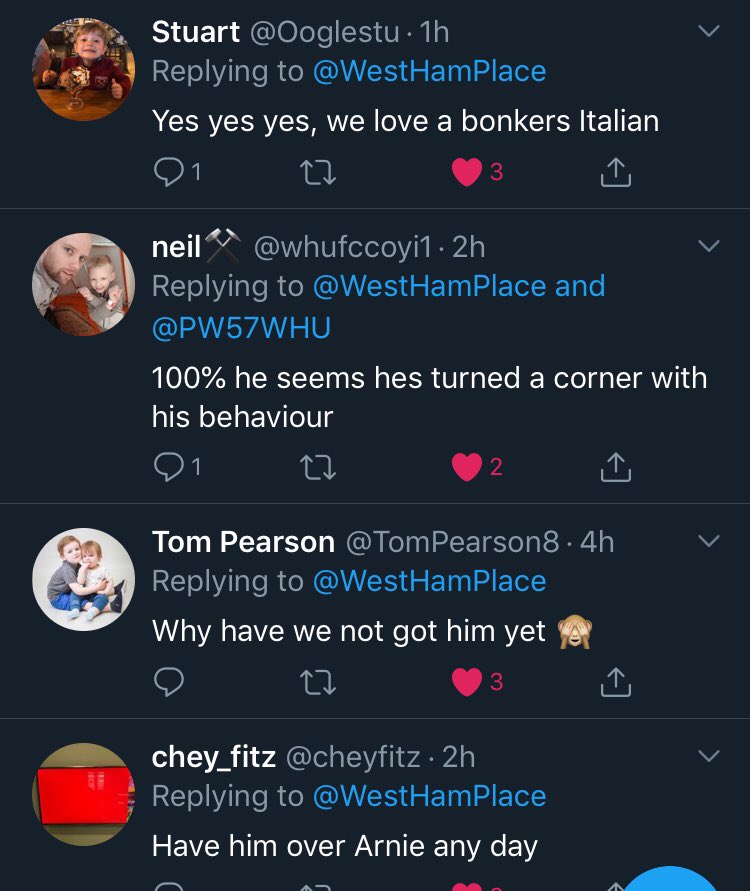 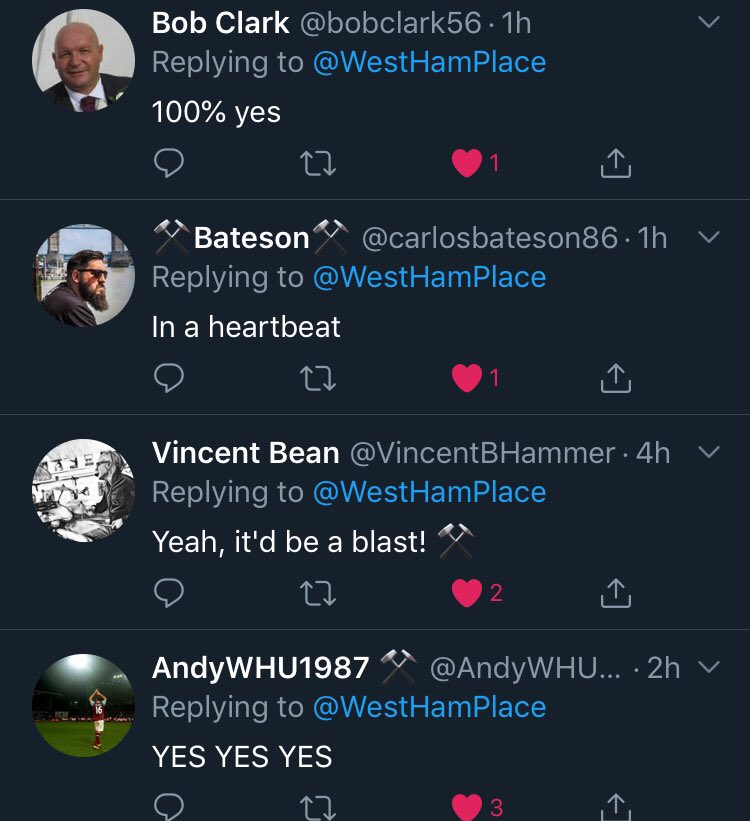 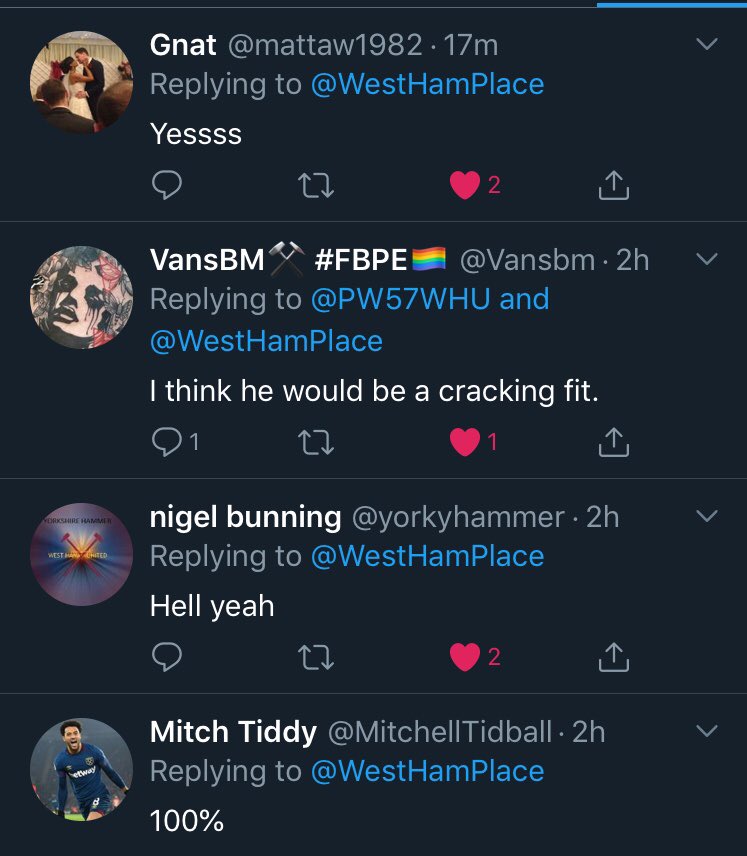