West Ham’s official Twitter account shared a clip of Javier Hernandez training ahead of the upcoming 2019/20 season, and some Hammers fans responded to it in a positive way. A few West Ham fans urged the Mexican attacker to stay while one claimed they hoped Marko Arnautovic was watching. This was, of course, a reference to Sky Sports reporting that Arnautovic had handed in a transfer request, as the Hammers fan in question went on to rave about how professional Hernandez was. The 31-year-old did look lively in the training footage shown, and maybe he is about to become an important member of Manuel Pellegrini’s side? Hernandez scored seven goals in his 25 league outings in his 2018/19 campaign, which isn’t too shabby when you consider he wasn’t a regular starter. The 31-year-old only completed 90 minutes on two occasions during his league outings. Hernandez’s shooting accuracy wasn’t too shabby last season, as 49% of his shots found their target in the Premier League, and perhaps if he featured more; he could hit double digits next season. 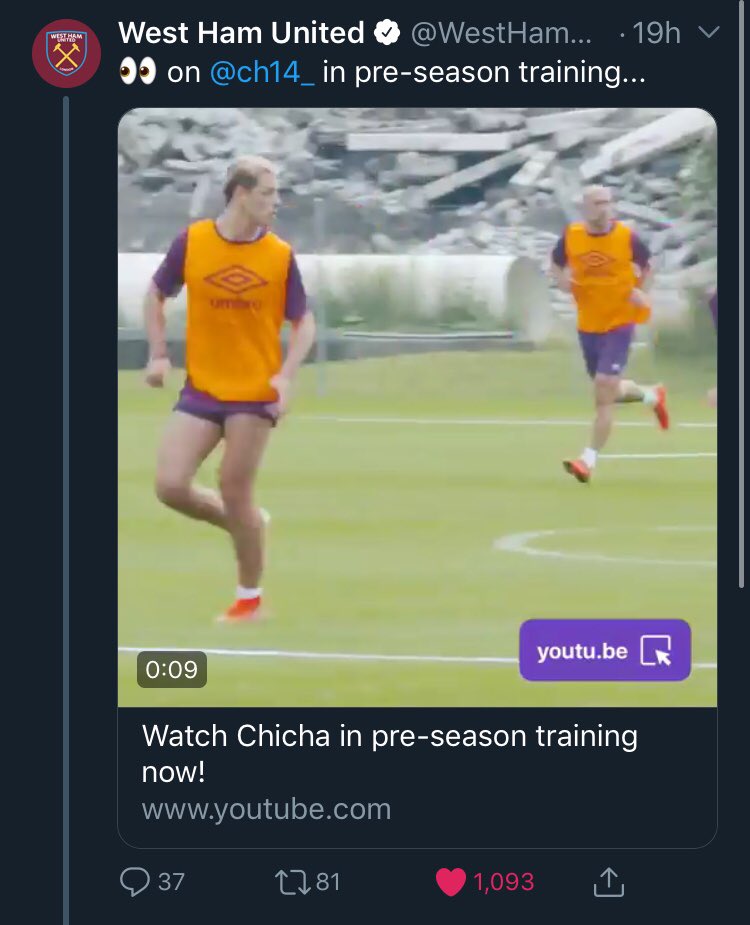 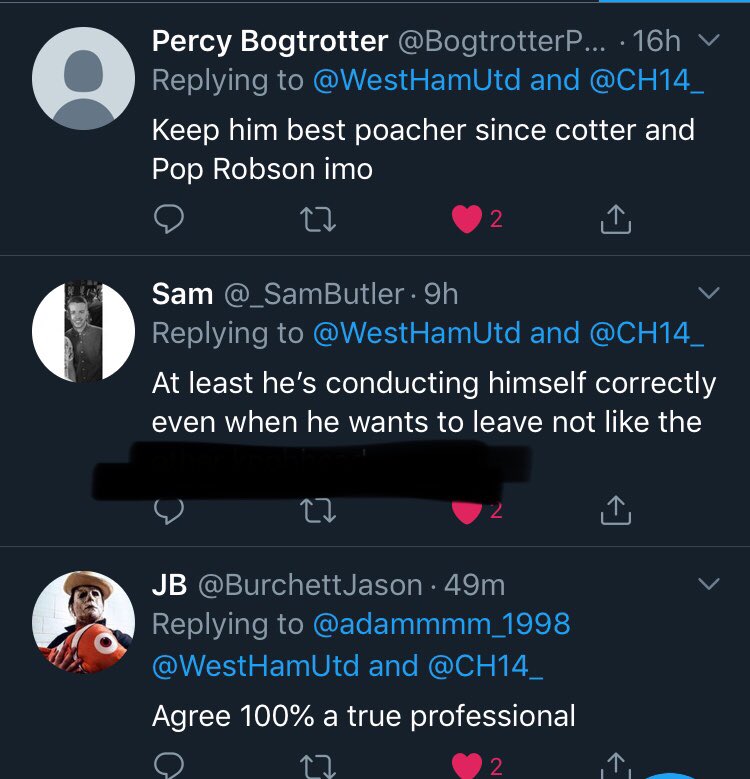 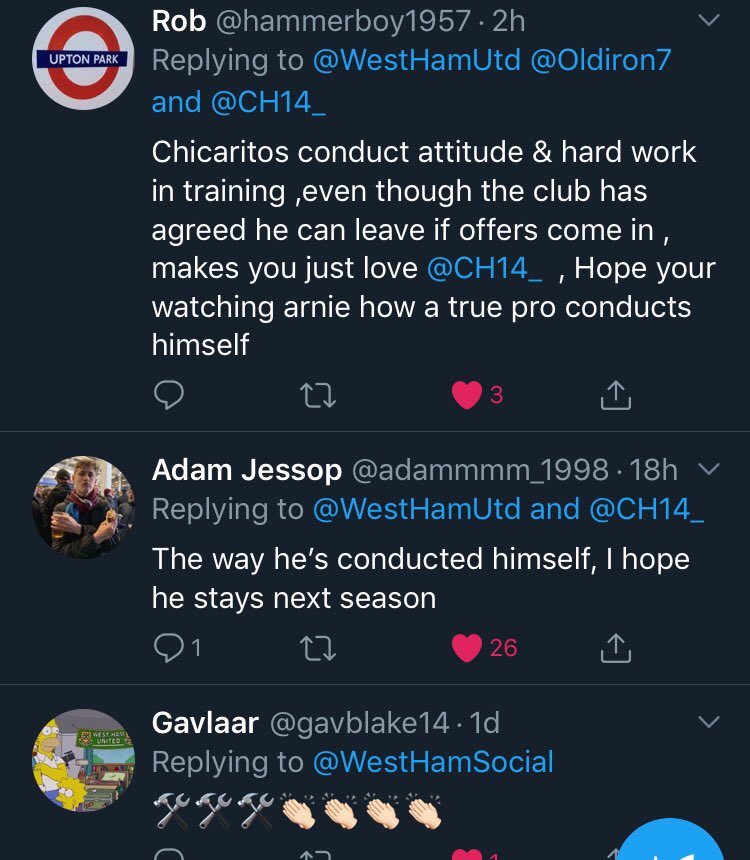 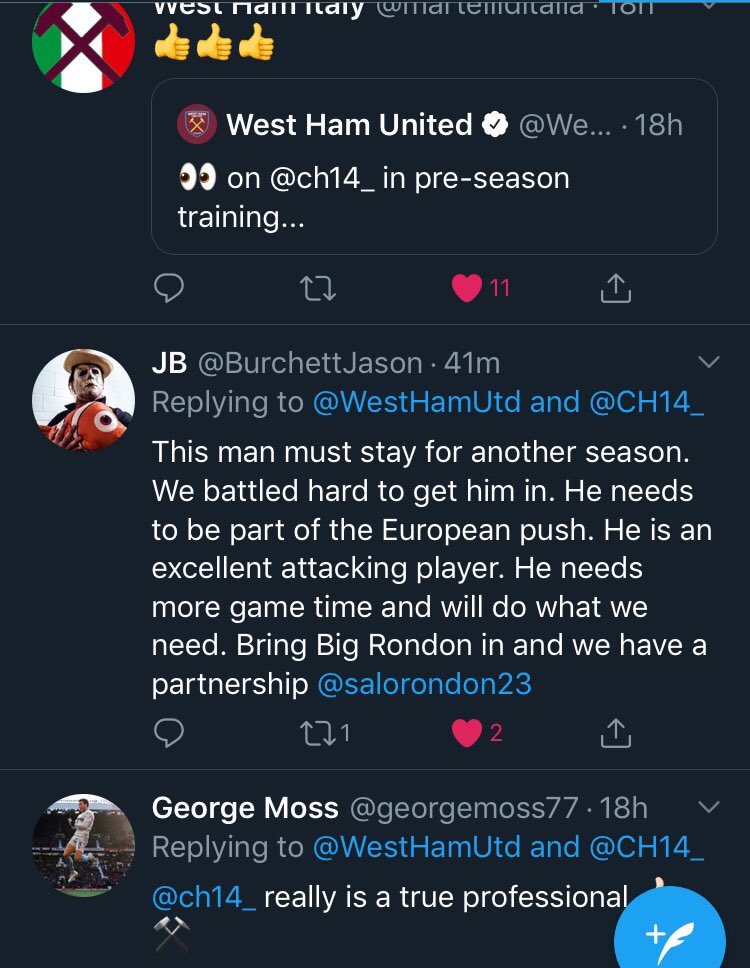