West Ham fans rave about Hernandez after a training clip

West Ham’s official Twitter account uploaded a clip of Javier Hernandez scoring a goal in training on Wednesday, and it saw some Hammers fans take to their social media accounts to comment on it. One claimed they were worried the 31-year-old wouldn’t get played by Manuel Pellegrini next season, while another thought the Hammers was trying to force Hernandez’s agenda too much. It wouldn’t be a surprise if the Hammers were purposedly trying to get Hammes fans excited about Hernandez after all it was a big decision to hand him the No.9 shirt, something they confirmed via Twitter on Wednesday, given his record at the London Stadium. The 31-year-old has only managed 16 goals in 61 outings for the London club and didn’t exactly have an overwhelming good 2018/19 campaign. Hernandez averaged 0.28 goals per match during his league outings, he appeared 25 times in total, and only registered 18 shots on target (Source: Premier League). The 31-year-old may have ended up with a respectable seven league goals to his name, but maybe that is misleading. 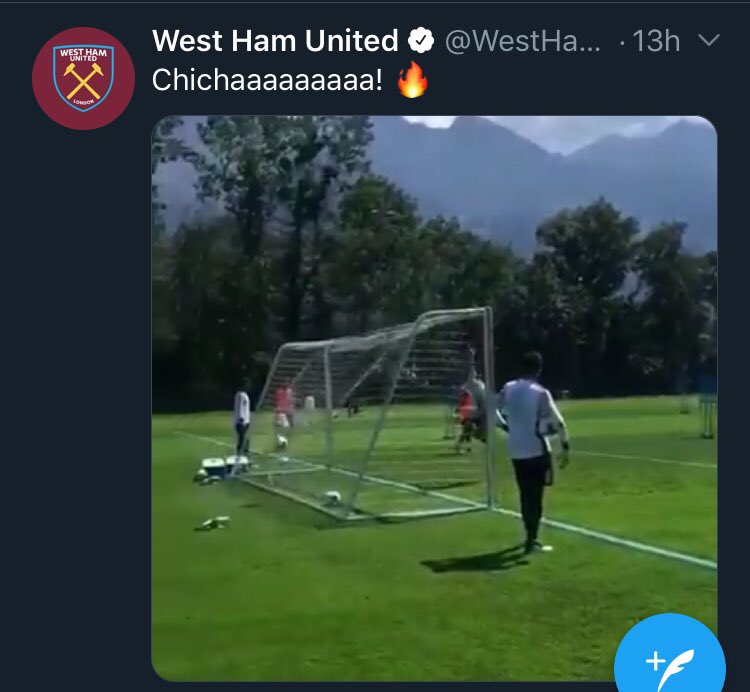 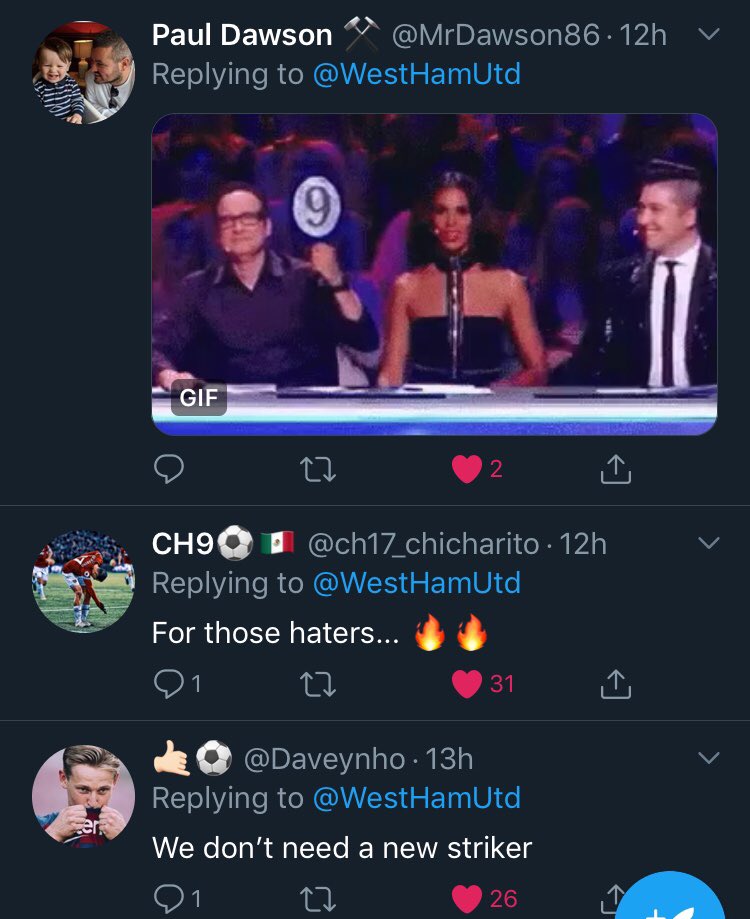 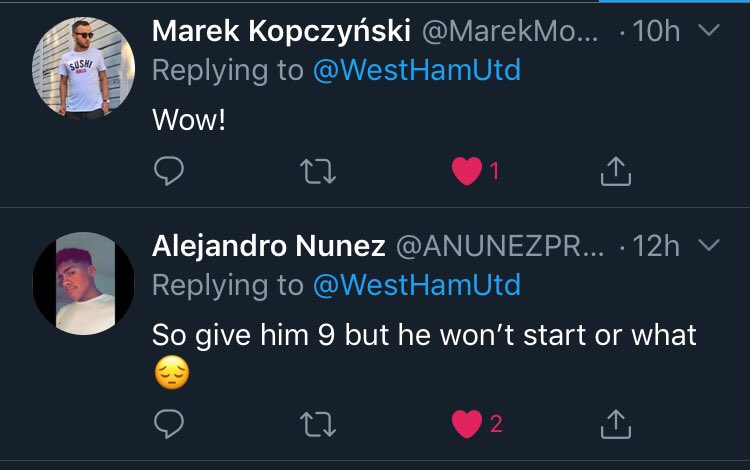