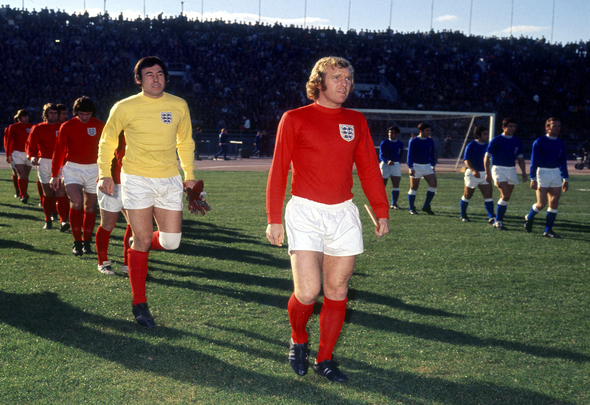 Today is the anniversary of when England won the 1966 World Cup by beating West Germany in the final and West Ham’s official Twitter account marked the occasion. The Hammers’ verified Twitter account simply tweeted “The day we won the World Cup” along with video footage of the final, and it’s fair to say the use of the word “we” got a reaction. While several fans of rivals club moaned about how cringey the tweet was, a section of Hammers fans were thrilled by the tweet as they loved how everyone else was getting so worked up. One Hammers fan pointed out how a lot of Tottenham supporters were commenting which clearly showed they were obsessed, and that supporter gave the tweet the thumbs up as a result. West Ham claiming that they won the World Cup, rather than simply saying England, is a reference to how two Hammers legend, Bobby Moore and Geoff Hurst were particularly involved in England winning, with other Hammers such as Martin Peters also playing their parts. Moore famously captained England while Hurst scored two goals in extra time to bring the trophy home. While other rival fans didn’t appreciate the tweet, at the end of the day the West Ham Twitter account was just having a bit of fun in the off-season. 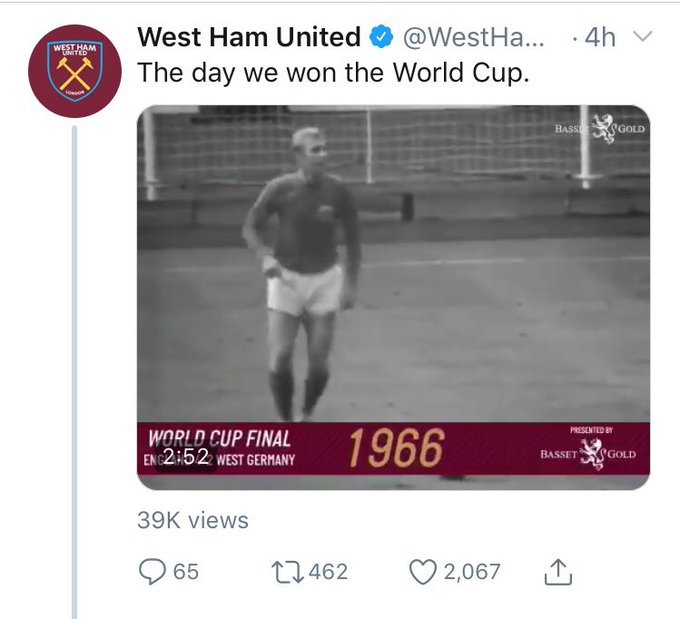 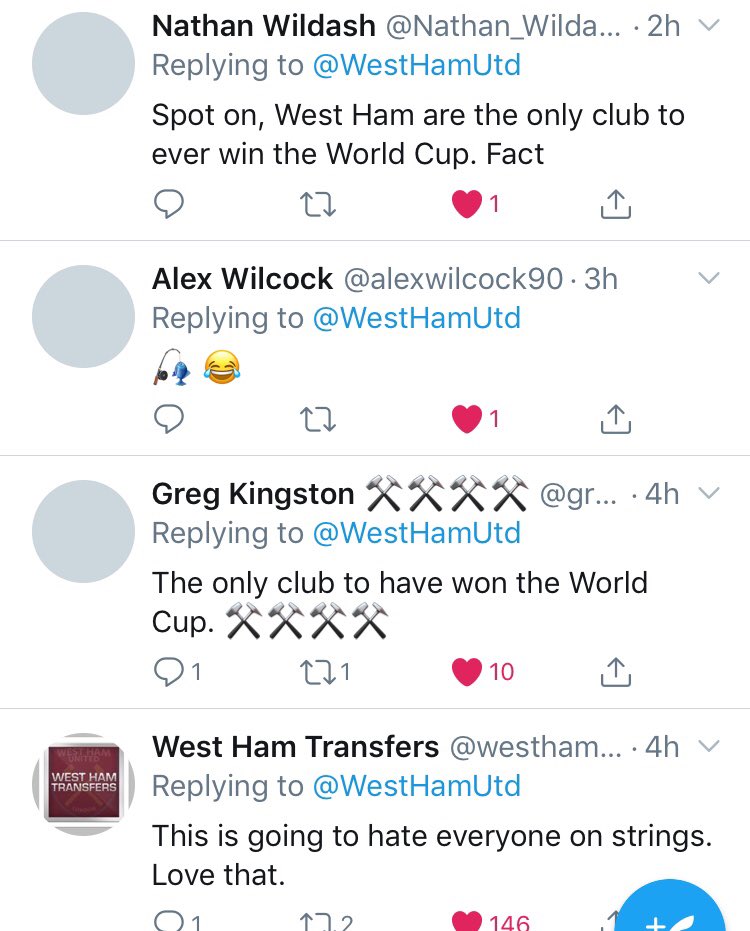 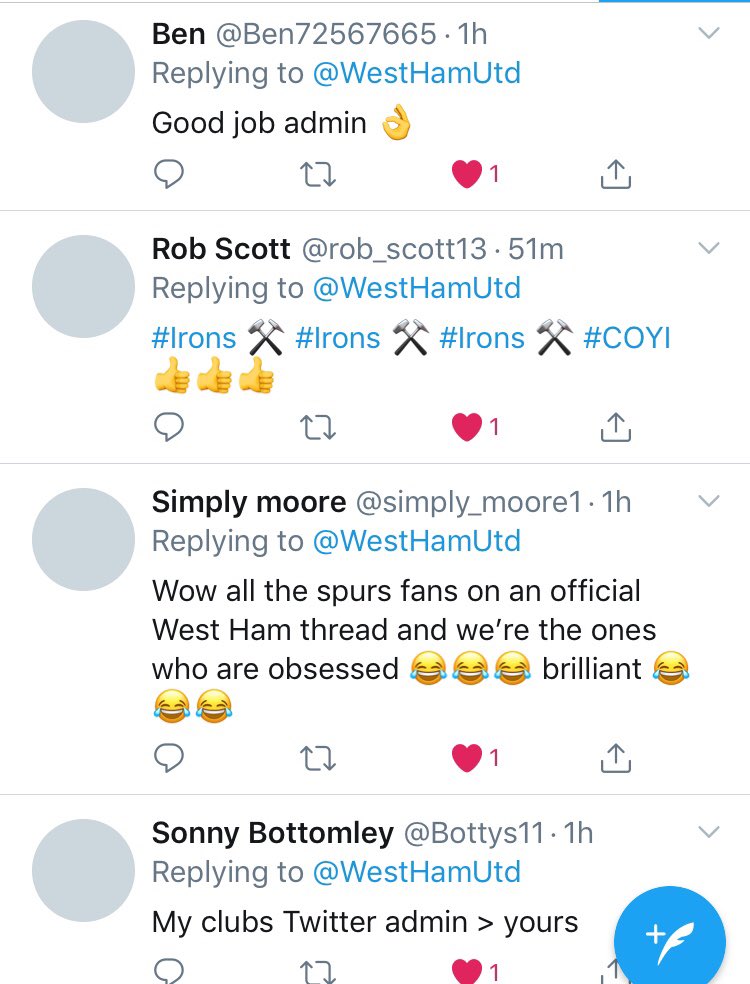