West Ham playmaker Felipe Anderson clearly is adored by a section of Hammers supporters based on the reaction to one of his latest Instagram posts. The 26-year-old Brazilian returned to Rush Green on Monday for pre-season and snapped a picture of himself that was on the wall, with the caption ‘Back Home’. Anderson uploaded the snap to his Instagram story, and it went down a treat. One Hammers fan declared their love for the 26-year-old, while another shared they were head over heels for the Brazilian by backing him to be involved in getting his side 20 goals in the upcoming season.  While it sounds like a huge task to be involved with getting Manuel Pellegrini’s side 20 goals in the 2019/20 season, Anderson has shown enough to suggest he is capable of doing that. The 26-year-old scored 10 goals, while assisting five, in the 40 appearances he made for the Hammers in his 2018/19 season. In fact, Anderson ended up finishing second in the club’s scoring charts in his latest campaign, and scored a goal every 311 minutes. This isn’t too shabby when you consider he wasn’t one to fire a shot at goal needlessly, as he only had 42 attempts at goal (Source: BBC). Given that it was his first season at the club, then fans can expect Anderson to improve on that tally as there were times where he struggled in games due to adjusting to life in the Premier League. 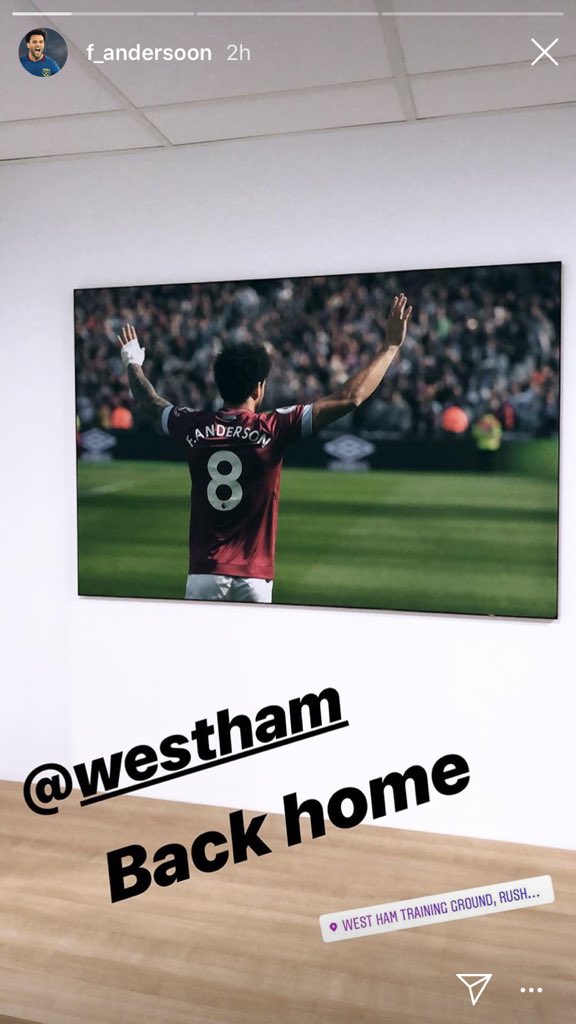 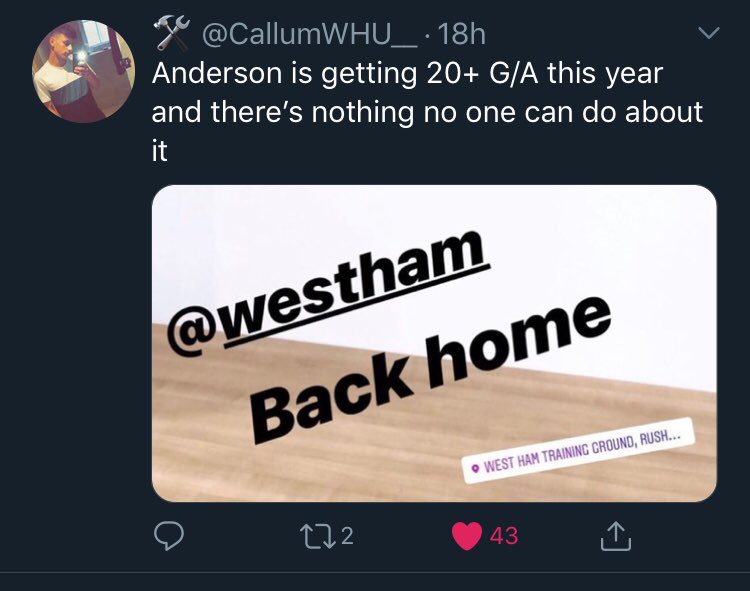 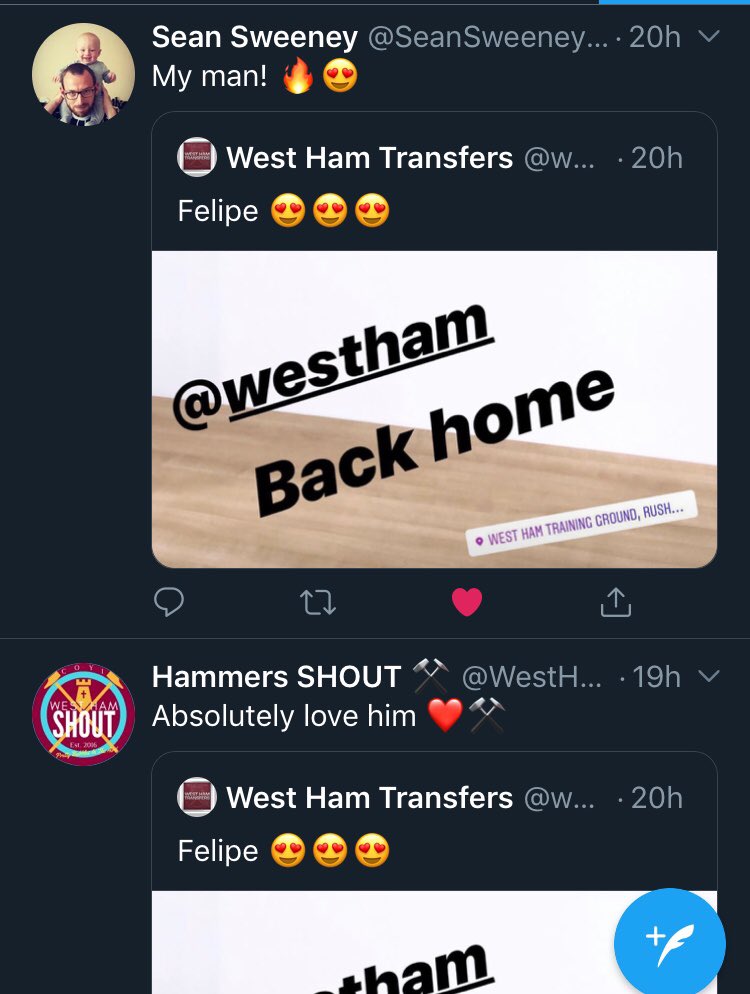 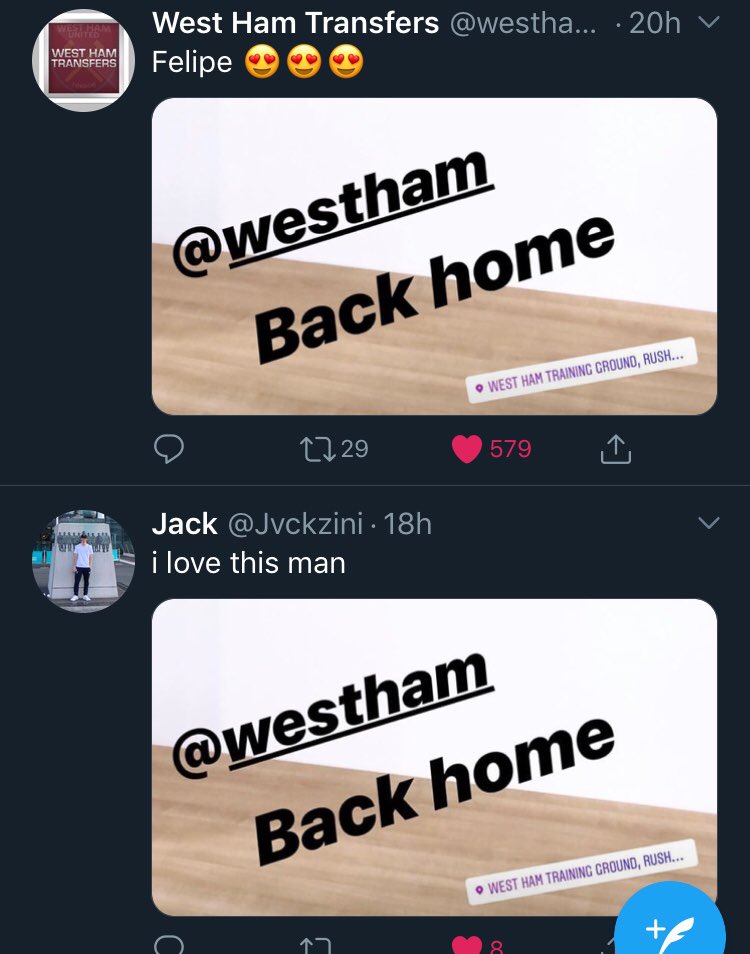 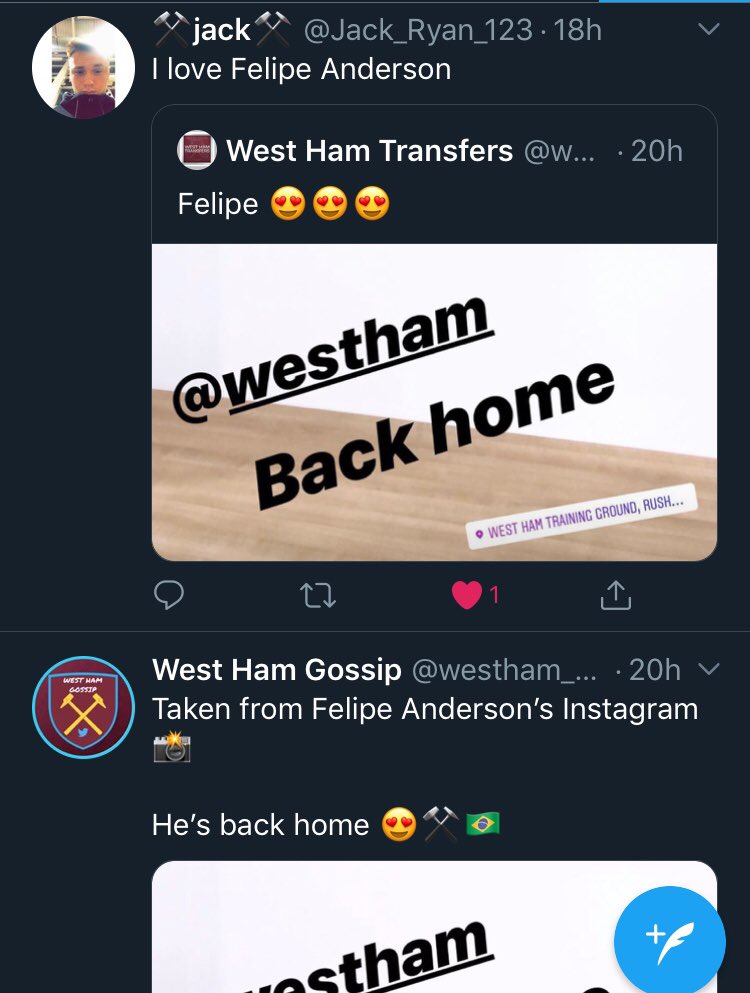