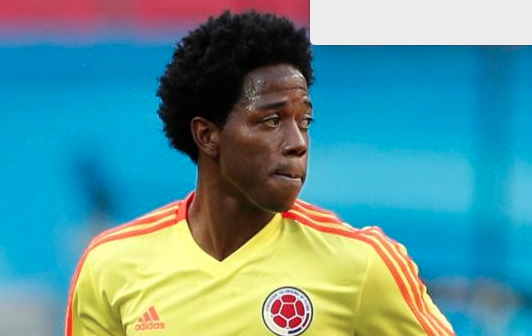 The Hammers beat the Championship side 1-0 courtesy of a Manuel Lanzini goal and Sanchez took to his personal Instagram account to share a snap of him in action as well as to say “COYI.”

After seeing the Hammers player’s post, Spurs’ Sanchez sent a four-word message to his fellow Colombian to claim the “rock” was back. 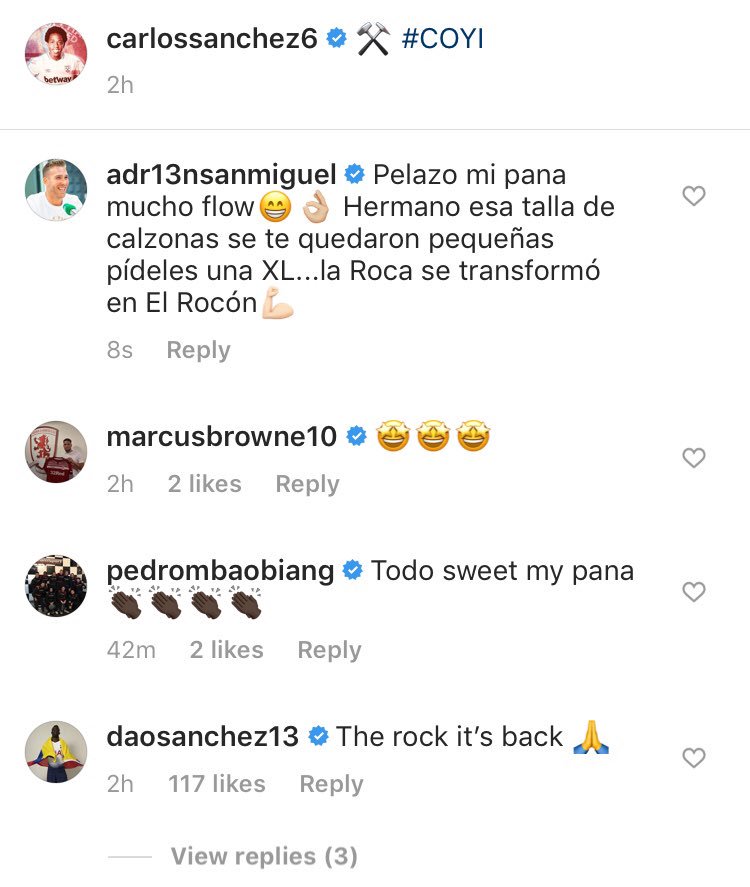 Tottenham’s Sanchez sending West Ham’s Sanchez a supportive message you feel is a reflection of how the midfielder struggled in his debut season at the Hammers previously. The 33-year-old joined the Hammers from Italian side Fiorentina last summer and didn’t have any real impact due to suffering a knee injury during the 8-0 win over Macclesfield Town in September. Sanchez was kept on the sidelines for 215 days as a result, missing 34 games in the process (Source: Transfermarkt). So it has no doubt been a frustrating time for the midfielder as while there isn’t an ideal time to suffer a serious injury, picking one up in your second month at a new club is a nightmare scenario. Ahead of getting injured, Sanchez didn’t really feature too much either as he played only 240 minutes of league action across the seven outings, as per Transfermarkt, he did make, so it was hard for Hammers fans to asses if he was a good signing or not. However with Sanchez regularly featuring for the Hammers in pre-season, maybe he’ll be a cliche and feel like a new signing in the upcoming campaign.