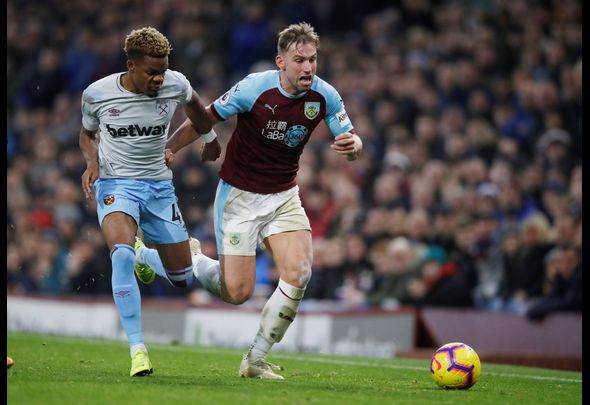 The Hammers’ official Twitter account on Saturday posted a video of the 21-year-old winger nutmegging Angelo Ogbonna before firing the ball home during a training game. 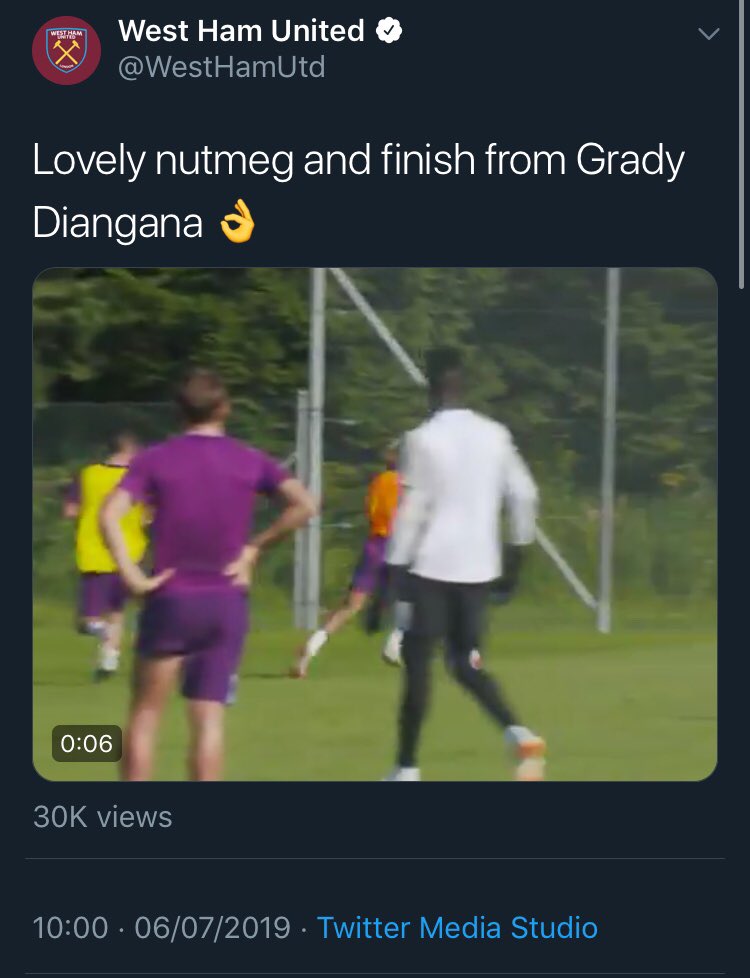 This tweet saw Gold respond to gush about Diangana as he claimed it showed the 21-year-old was growing in confidence.

Diangana showed a nice little bit of skill during pre-season training and hopefully, it’s a sign of things to come. The 21-year-old broke into the Hammers’ first-team under Manuel Pellegrini in his 2018/19 campaign and he needs to now aim to establish himself as a guaranteed starter. Diangana played 17 times in the Premier League, never completing 90 minutes, and it was clear that Pellegrini was being careful not to throw the promising talent into the deep end. The 21-year-old racked up one assist, averaged 0.6 shots per game, had a pass success rate of 77.9% and had an average match rating of 6.38 during his league outings (Source: WhoScored). Diangana clearly has the pace, and the quick feet as seen in the training clip above, to cause Premier League defences’ problems; he just has to find a way to deliver on a consistent basis. However, given that having confidence in his ability will likely help him, doing well in pre-season may be the boost needed to see him hit the ground running in the upcoming campaign.