Wilshere has surely played himself into a starting spot 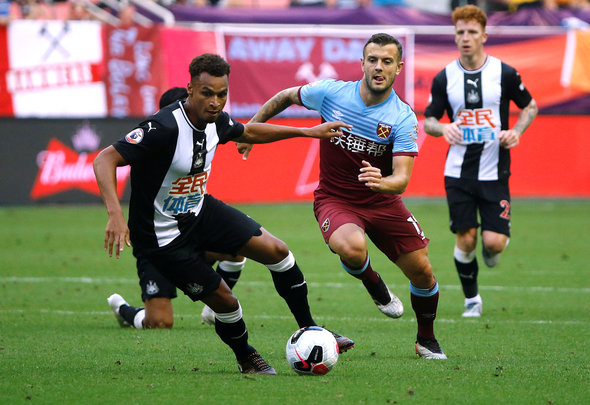 Jack Wilshere is about as polarising a player as there is in this West Ham United squad. A talented, if injury prone, midfielder, some people remain conflicted on whether he’s worth the trouble.

What cannot be disputed is his ability, though, and after an injury-blighted debut campaign at the London Stadium, he’s given us all a reminder of what he can do during the team’s pre season tour of China.

The Hammers’ participation in the Premier League Asia Trophy didn’t exactly go swimmingly; they were hammered by Manchester City and beaten by hapless Newcastle United. However, it did serve to provide Wilshere with always-valuable game time.

And, it must be said, the England international has likely played himself into a starting spot for Manuel Pellegrini’s first game of the new Premier League season against the aforementioned Citizens next month.

Simply put, the 27-year-old has blown minds with his displays in the Far East, and that’s no exaggeration. He has looked a cut above his West Ham teammates in both games, putting in exciting performances against top flight rivals City and Newcastle.

Especially against the Premier League champions, he looked terrific. Linking up with playmaker Manuel Lanzini, the former Arsenal star demonstrated his enviable vision and technical ability, not looking out of place against Pep Guardiola’s coterie of world class talents.

There’s still a long way to go for Wilshere, of course, and as ever, the biggest challenge will be keeping him fit. However, there’s no denying that he provides Pellegrini with something different in the middle of the park.

As per WhoScored.com, the Englishman beat out fellow midfielders Declan Rice, Mark Noble and Pedro Obiang for pass success rate per game last season with a tremendous total of 89.8%. Now that’s a statistic you’d usually see from one of Guardiola’s players!

Obviously if he played more his average number of passes per game would go up, as would, you suspect, his number of key passes per game. However, it’s clear that Wilshere has a little something the others don’t have.

He certainly showed that in China, and it would now be a major surprise if he doesn’t line up alongside Rice in the centre of the West Ham midfield against City next month. 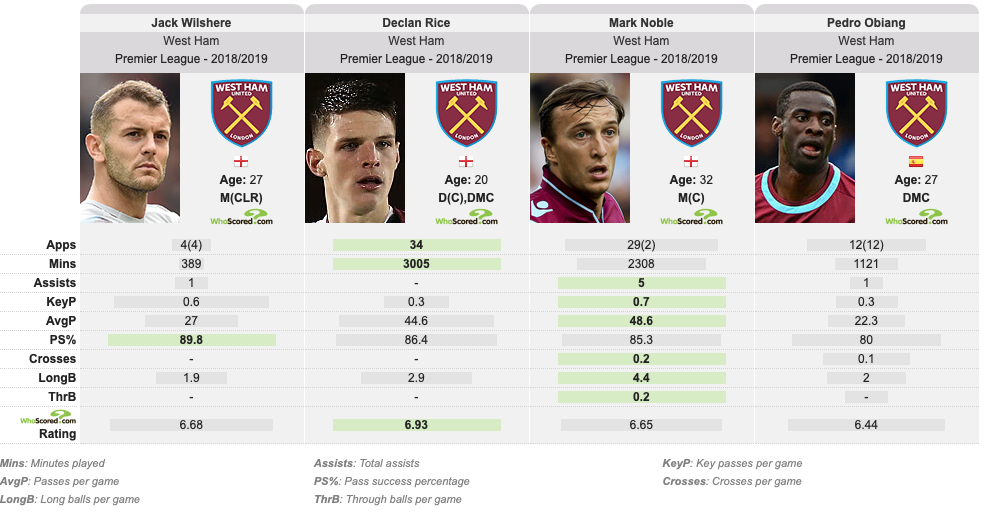