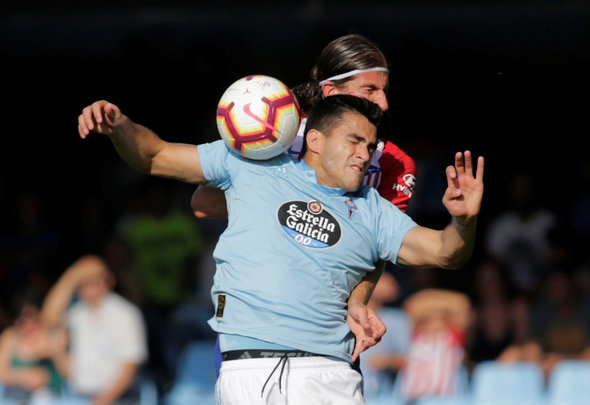 It would be fair to say that West Ham’s summer plans have been somewhat derailed over the past week or so.

Marko Arnautovic’s exit should not have come as too much of a surprise after the way he kicked up a fuss back in January and it always seemed a matter of when rather than if he would leave east London for what could be one final payday.

However, it appeared as though the Irons were all ready to push on to try and secure the signature of Maxi Gomez after what had been a long-term transfer hunt, the Irons seemingly putting the majority of their eggs into the Uruguayan’s basket.

Things have not turned out as the Hammers would have liked.

As has been widely reported, West Ham have seen their hunt for the Celta Vigo man all but collapse over the payment structure of the proposed deal, Claret and Hugh reporting that the La Liga side had already agreed a deal with fellow Spaniards Valencia when the Premier League outfit’s offer came in.

With West Ham looking to pay in instalments, Celta Vigo turned them down and not even a reported £70,000-a-week contract offer could turn the player’s head, with Champions League football and a slightly more modest £30,000-a-week waiting for him at Valencia.

While the Hammers might be missing out on Gomez’s signature, that sort of contract would have put the striker among the top bracket of earners in east London [Spotrac], proving that they are willing to put their money where their mouth is when it comes to reinforcing their side.

Transfer funds might be a little more difficult to come by than money for wages, Arnautovic’s exit providing Pellegrini with what will be a hefty amount to offer to new recruits, but they could still try to lowball players in contract negotiations in the hope of sealing a bargain.

West Ham were quite clearly willing to do all they could to tempt Gomez to swap Spain for the London Stadium – a sign of their motivation heading into the new campaign.