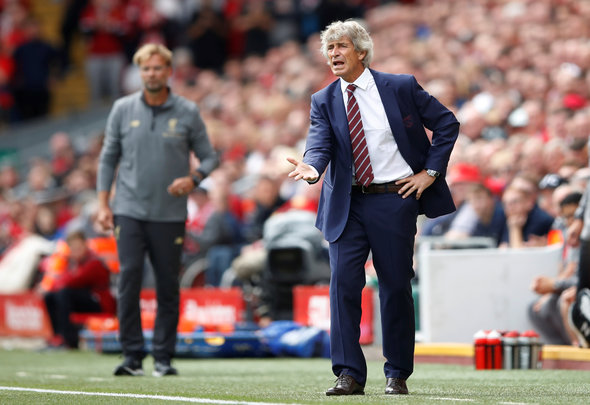 West Ham have tabled an £8.8million ($11million) offer for CF America defender Edson Alvares but trail Wolves in the bidding war, according to Record.

The Mexican publication claim on their website that the two Premier League sides have both made an offer for the 21-year-old centre back and that it is the midlands outfit who lead the charge, having offered £10.4million ($13million) for his capture.

West Ham are said to have bid 15 per cent lower than those at Molineux for the 22-cap Mexico international, who is an international teammate of current Hammers star Javier Hernandez.

Dutch giants Ajax are also said to be in the running and while the player is said to fancy a move to the Netherlands, the Champions League semi-finalists lack the financial firepower of the English pair.

West Ham could do with some defensive reinforcements heading into next season, Issa Diop and Fabian Balbuena needing some quality backup behind them, but is an unproven youngster from Mexico really the answer? Yes, he might have 22 caps for his country, which simply cannot be ignored, but does he have the pedigree to make a difference in the Premier League? That remains to be seen, but with over 100 first-team appearances for his club already, you can understand why European clubs are sniffing around. West Ham will no doubt have to up their offer if they are to beat Wolves to his capture and with the financial clout the owners at Molineux possess, it might be difficult to beat them on that front. Could the promise of regular first-team football convince Alvares of a move to east London? Unfortunately for the Hammers, unless someone pounces for Diop, that is not something they can guarantee.