West Ham must stamp their authority in Gomez hunt 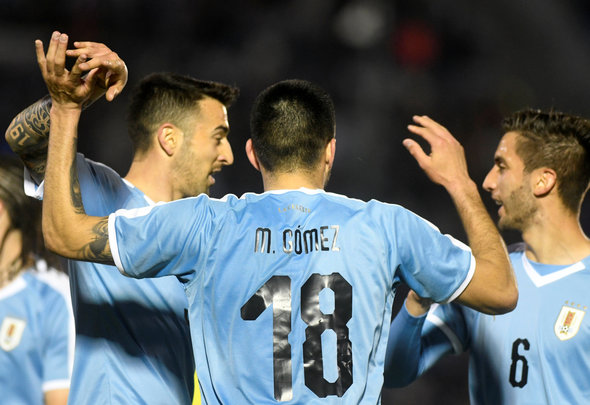 The Hammers were reported to have penciled in a date for the Uruguayan international to undergo a medical this weekend, as they try to hijack Valencia’s accepted offer for the striker.

Pellegrini’s patience must be wearing thin as the club are still to reach an agreement for the signing of one of his top priorities this summer.

West Ham and Mario Husillos must now stamp down their authority in the race for the 22-year-old, with Premier League rivals Everton placing a £36.3million bid according to RadioESport914 journalist Julio Insa.

Insa wrote on his personal Twitter account, “One more of the soap opera. Everton gets into trouble. They’re already in the 40.5 million.” 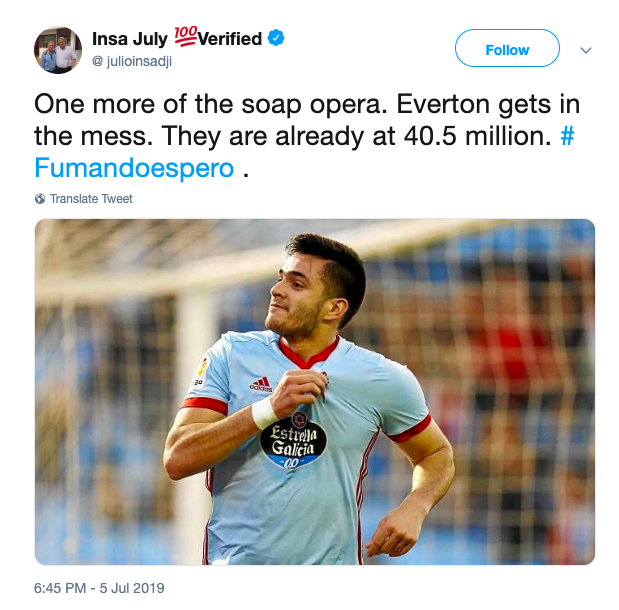 The Hammers are much further down the road in their negotiations for the striker and must use their relationship with the player’s agent, Jonathan Barnet, to full effect.

Losing Gomez from under their noses to a Premier League rival for European qualification would be a disaster. All that is left to do for the Hammers is to meet the reported £43.5million release clause and they have got their man.

With Pellegrini reportedly wanting two strikers this summer, this is one race the club cannot afford to lose, especially after tracking the battling forward for so long.