West Ham must ignore Mills and give Hernandez boot 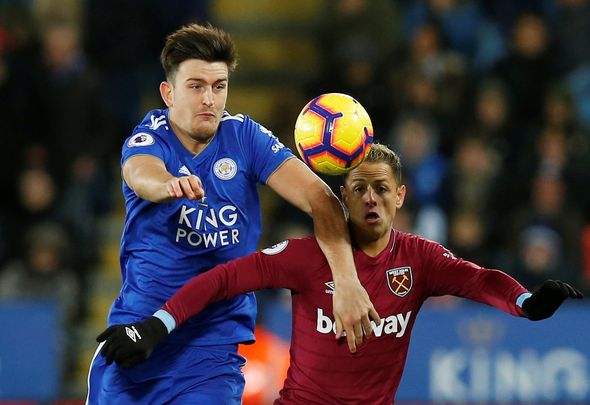 There won’t be many West Ham United supporters who are pleading with the club to keep hold of wantaway striker Javier Hernandez this summer.

Throughout his time at the London Stadium, the Mexican international has never managed to reach the heights of his Manchester United heyday, and now ESPN are reporting that he wants to join a club who have ‘confidence’ in him this summer.

That’s not the worst of it, though. Despite the player’s poor form for the Hammers and the fact that he actually wants to leave, BBC pundit and former England international Danny Mills continues to believe the east London outfit should retain him ready for next season.

“Hernandez is a fabulous goalscorer, so I think unless they have plans to get a couple in, I would definitely keep hold of Hernandez, even if he is the backup striker,” he told Football Insider.

While Mills is correct that West Ham would be a bit light up front if they sold both Hernandez and Marko Arnautovic this summer, the fact is they are never going to do that and not buy any replacements, so his point is irrelevant.

What does he think? That the Hammers would offload their two main frontmen and not purchase anyone to replace them with the money from their sales? That’s just ludicrous.

So Manuel Pellegrini’s side must ensure they ignore Mills’s advice, here. He’s way off the mark – his take on this particular situation makes no real sense.

His logic becomes particularly dodgy when you consider how poorly the Mexican played last season. As per WhoScored, he averaged just 0.2 key passes and 0.5 dribbles per game, while having 1.2 unsuccessful touches per outing.

For a manager like Pellegrini who values ball retention, intelligent football and creativity, Hernandez simply doesn’t cut the mustard.

It’s for that reason, then, that West Ham need to give him the boot this summer. Mills may be a fan, but that’s no reason for the Hammers to keep a sub-par player on board.