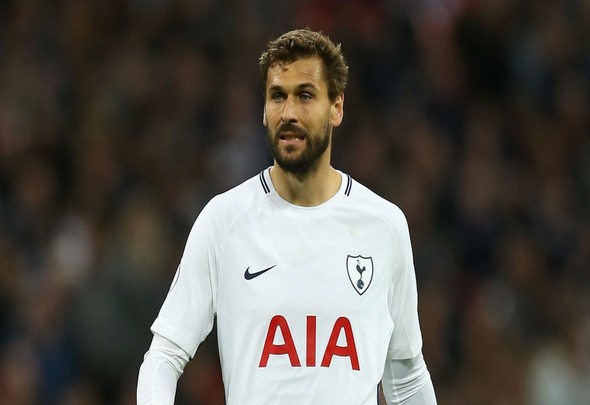 It is vital that West Ham do not get too desperate in their hunt for another striker for next season.

Mario Husillos has worked closely with Manuel Pellegrini to bring in the right sort of player this summer, with the arrivals of Pablo Fornals and Sebastien Haller surely certain to slot in perfectly at the London Stadium.

After sanctioning the departures of Andy Carroll, Lucas Perez, and Marko Arnautovic – Pellegrini is in the market for another forward to potentially provide back up to new signing Haller.

The Daily Star reported that the Hammers have made contact with the representatives of new free-agent Fernando Llorente over a possible transfer.

Pellegrini must halt the proceedings with the Spaniard, with a ready-made striker already at the London Stadium in Javier Hernandez.

The Mexican international, who has 108 caps for his country, has been given the number nine shirt by the Hammers, which could be an indication that he is ready to stick around at the club after Football Insider had previously reported he was ready to leave the club.

Both were used as a second striker last season, and looking at their stats via WhoScored, Hernandez would fit the role much better than the 34-year-old. 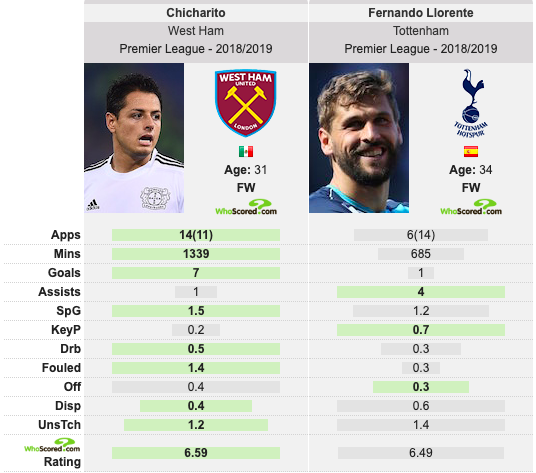 Haller will bring the physical approach to the table next season, having won 6.9 aerial battles per game on average last season [Source: WhoScored]. Therefore, having a poacher on the bench rather than a similar answer could be the difference late on in games.

Hernandez could be that poacher, with the Mexico international having averaged more shots per game and dribbles last season. The 31-year-old also took better care of the ball, losing it less due to bad control in each outing.

Bringing in the 6ft 3in tall forward [Source: Transfermarkt] would be a massive risk, with a new signing most likely having to settle with being the third option, a role that would suit a much younger forward.

Pellegrini must ditch the reported pursuit of Llorente and keep faith in Hernandez, who is more than ready to deliver the suitable back-up to Haller next season.