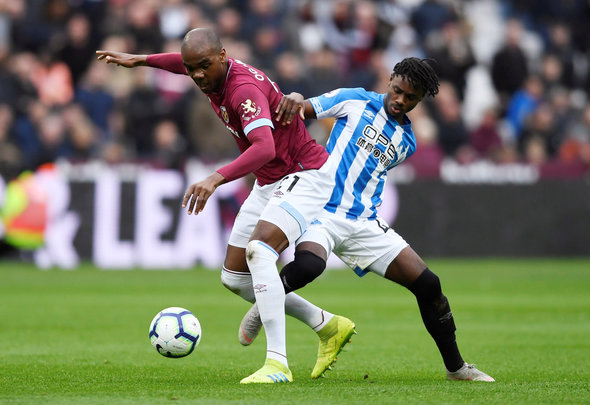 West Ham United released a video on their official Twitter account on Monday showing centre back Angelo Ogbonna saying the popular British phrase ‘man’s not hot’. To be fair to the Italian international, he gives it a good go, but he just can’t seem to get his head round the pronunciation. It’s good to see him taking up the challenge, though, as most of us would fail miserably if attempting to master a strange Italian phrase. What this does show, though, is that there is good camaraderie in the West Ham camp, despite the exit of attacker Marko Arnautovic being confirmed on Monday. Ogbonna is one of those players who you don’t really hear much of. He’s not a boisterous character, on or off the pitch, he simply comes into the side and does his best. He’s come in for a bit of stick in the past, but he improved tremendously through the course of last season. Plus, it seems as if his teammates like him and that he’s got a good attitude. 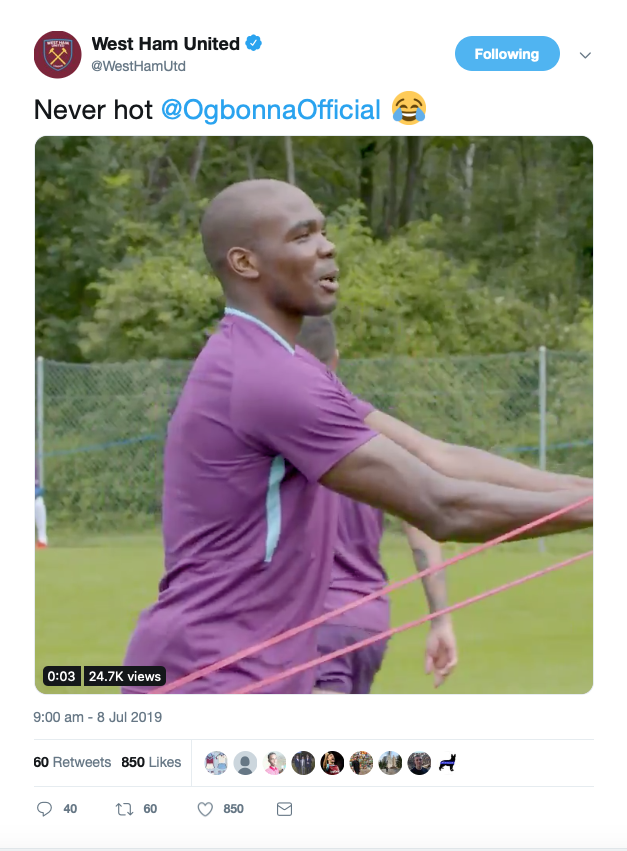 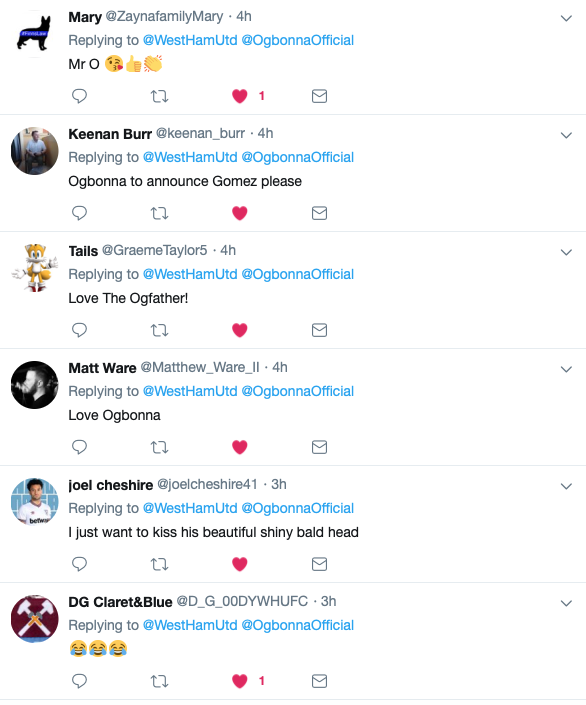 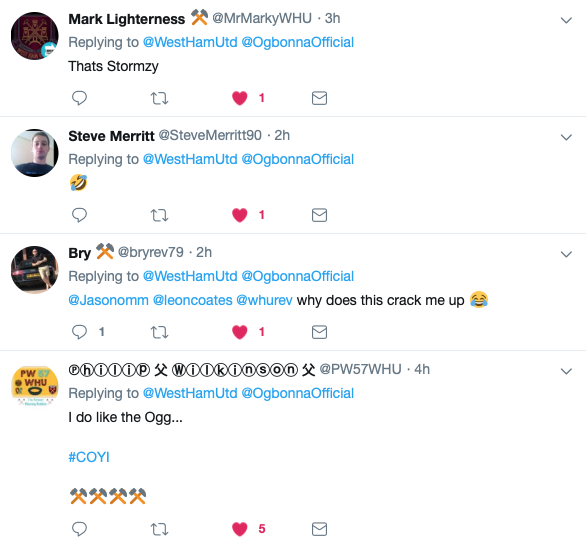