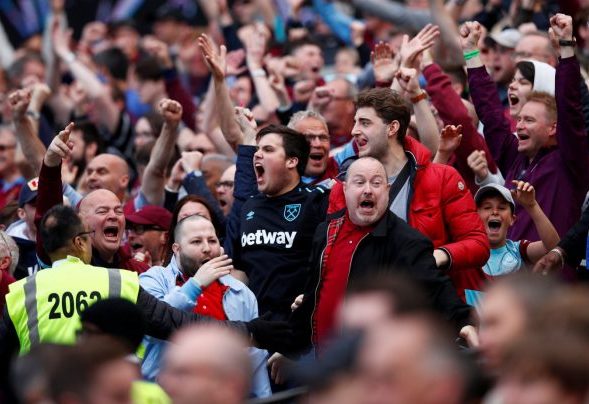 West Ham United unveiled their new third kit on their official Twitter account on Wednesday, although it proved not to be the focus of the club’s supporters in the immediate aftermath. While some fans did indeed remark on the kit itself, with views ranging from it looking nice to appearing to be like a training kit, the majority of them simply called for the club to announce the signing of Eintracht Frankfurt striker Sebastien Haller. The Hammers will be wearing their new kit for the first time against Manchester City in their Premier League Asia Trophy match on Wednesday, but all the supporters will be waiting for, apparently, is an announcement that they have swooped for the Frenchman. The BBC reported earlier this week that the 25-year-old is close to sealing a switch to the east London outfit, however it is not a done deal just yet. The supporters clearly think it is, though, and are impatient at any announcement from the club that doesn’t confirm his signing. 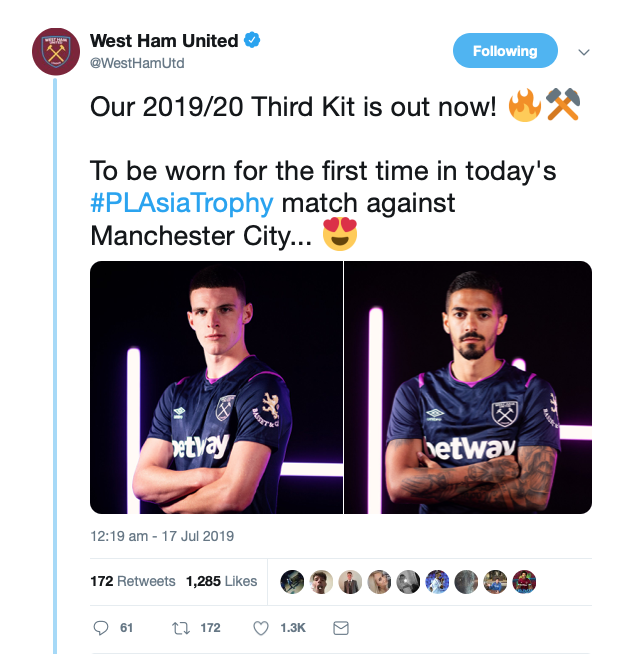