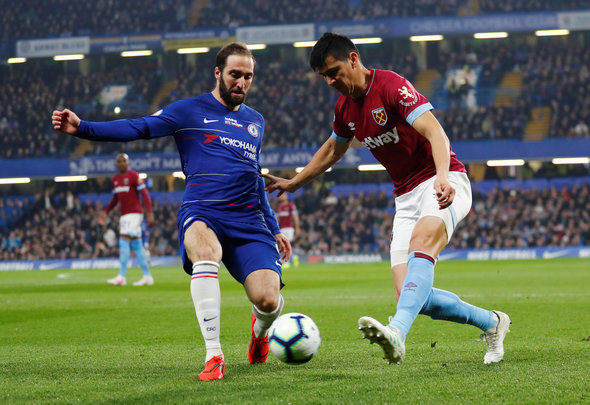 The last thing West Ham fans will have wanted this summer is a panicked scramble to bring in the kind of reinforcements that they so desperately need. In an ideal world, the Hammers would have already tied up a deal for a centre forward, or perhaps even two, and would be sat on easy street, getting ready for the new campaign with a degree of confidence. But things are never that simple, and having seemingly being beaten to the capture of Celta Vigo striker Maxi Gomez, as reported by the Guardian, the Irons face a race against time to find the right man the lead the one for them next term. One name that has been thrown up, somewhat surprisingly, is that of Gonzalo Higuain. According to Gianluca Di Marzio, the Hammers are keen on bringing in the Argentinian, despite the fact that he failed to make any lasting impression on the Premier League during his spell with Chelsea last season. 3.3 shots per game, plus 1.1 key passes, and five goals in 13 Premier League starts [Whoscored], certainly isn’t the worst record in the world, but there was an air of anonymity that really ket the forward down at times. Perhaps, things would be different in east London, but certainly, fans aren’t too excited by the prospect. 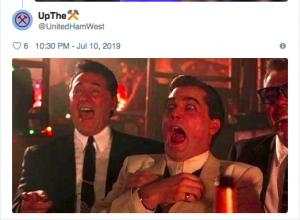