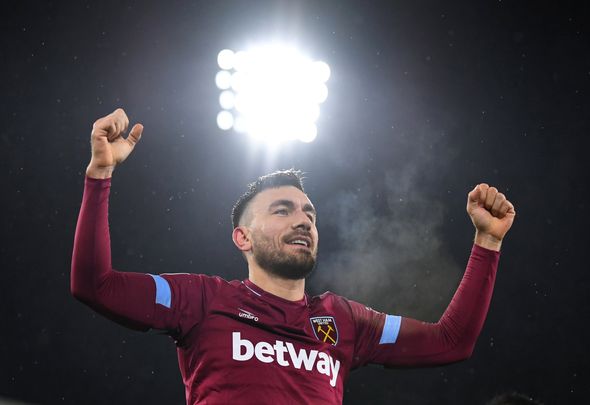 West Ham United announced on their official Twitter account on Tuesday that midfielder Robert Snodgrass has signed a new contract with the club, inking a one year extension through to 2021. The former Hull City man has been one of the team’s most consistent players since manager Manuel Pellegrini came to the club, performing regularly with distinction last season. Clearly the Hammers faithful are over the moon with the news, with many of them hailing the Scotland international as a wonderful professional with outstanding work rate. It’s nice to see a player recognised, not necessarily for his technical ability, although Snodgrass does posses a wonderful left foot, but for his fantastic engine and tremendous attitude. The 31-year-old is getting on a bit in footballing terms, so it makes sense that this is only a one year extension onto his pre-existing deal. However, this keeps a terrific professional around the club for a bit longer, which is always good news. 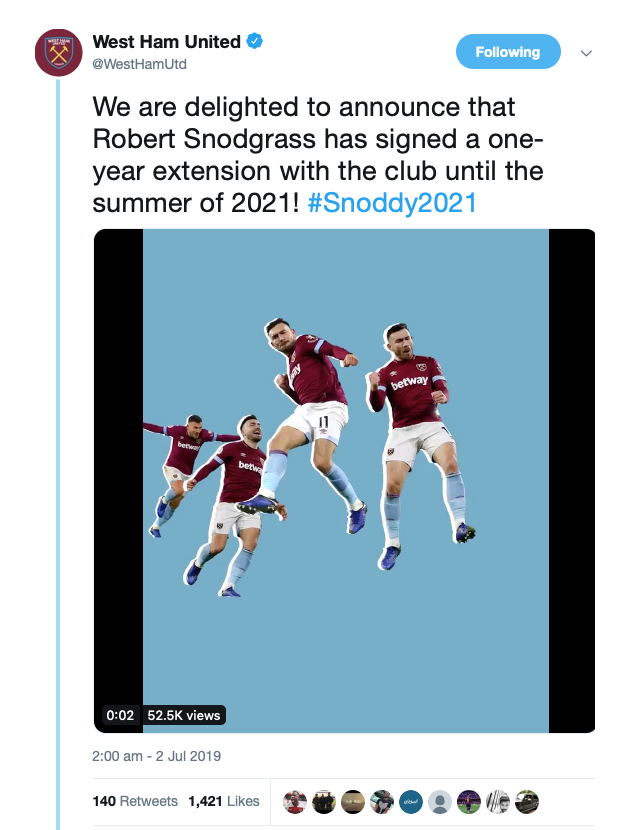 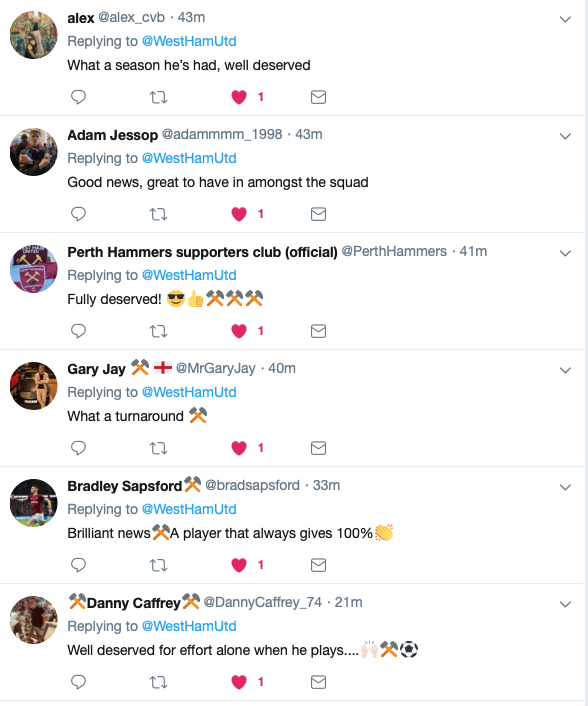 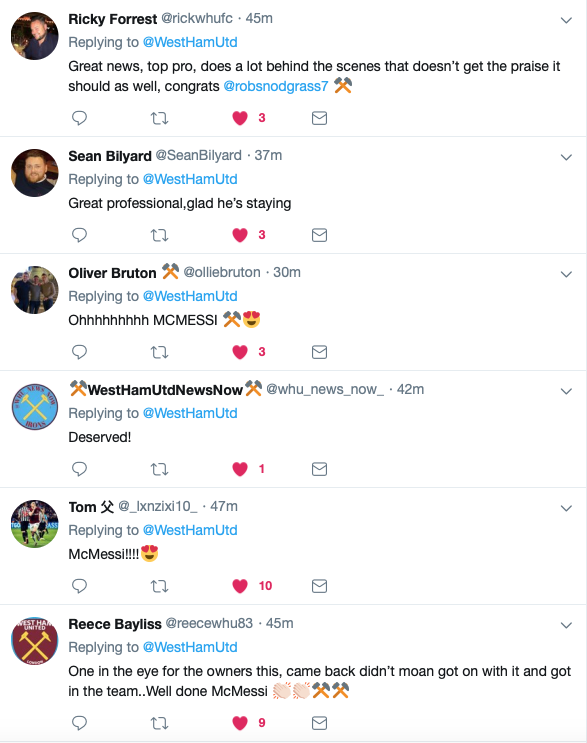