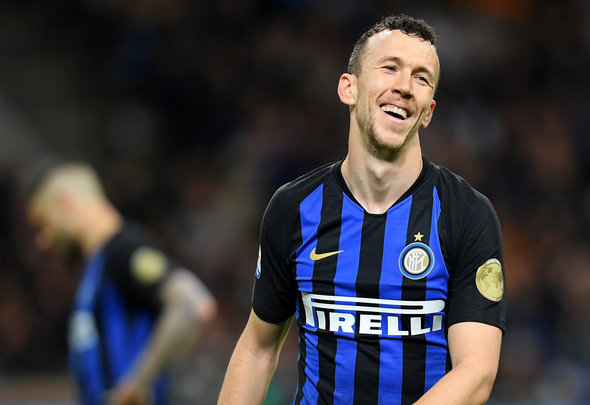 The Italian outlet claims that the Hammers have approached Inter about the 2018 World Cup finalist, although Manuel Pellegrini’s side haven’t made a concrete offer for the Croatian yet.

Perisic has returned to the Italian heavyweights ready for pre season training, but is thought to be open to moving to the Premier League.

Indeed, the 30-year-old does not want to depart on a money-spinning adventure to the Far East, having already turned down moves to Chinese sides Shanghai Shenhua and Jiangsu Suning this summer.

This seems like the type of high profile signing that West Ham would make, but not necessarily should make. Look, Perisic has been a wonderful player for many years now and remains one of the top wingers in world football. We saw him put England to the sword last summer and he was productive yet again for Inter last season. However, he is 30 years of age now and would presumably demand huge wages to come to the London Stadium. Plus, the Hammers are overflowing with attacking midfielders at the moment. Felipe Anderson, Manuel Lanzini, Pablo Fornals, Michail Antonio, Andriy Yarmolenko, Grady Diangana, Nathan Holland and Robert Snodgrass are already at the club. To add Perisic to that mix would confuse things hugely. Indeed, when you look at his performances last term [Source: WhoScored] compared to those of Anderson, Lanzini and Fornals, he doesn’t appear to be a massive upgrade on any of them. He is more attack minded, he shoots more and dribbles less, but he doesn’t stand head and shoulders above them enough to suggest that it’s worth signing him as yet another attacking midfielder in east London. 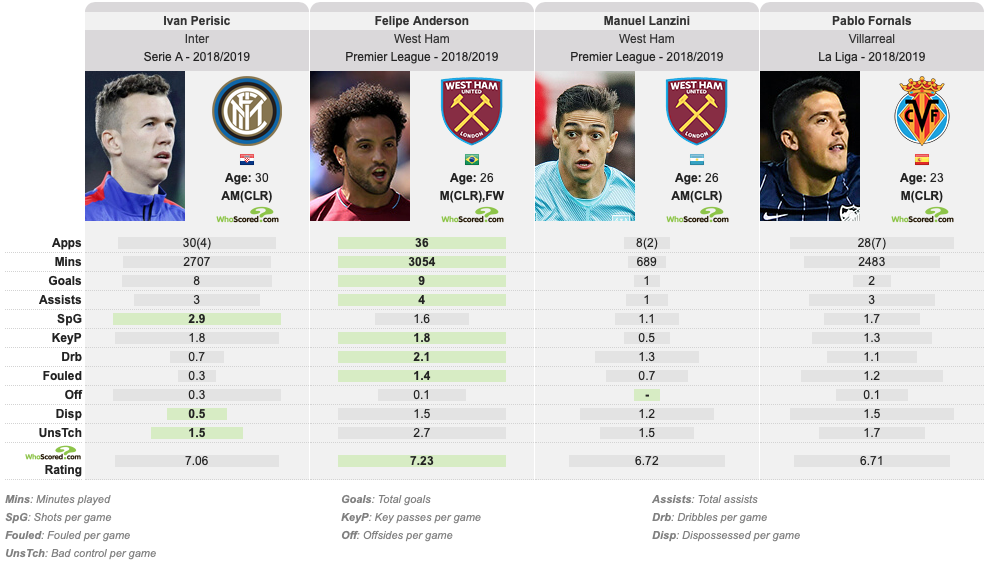