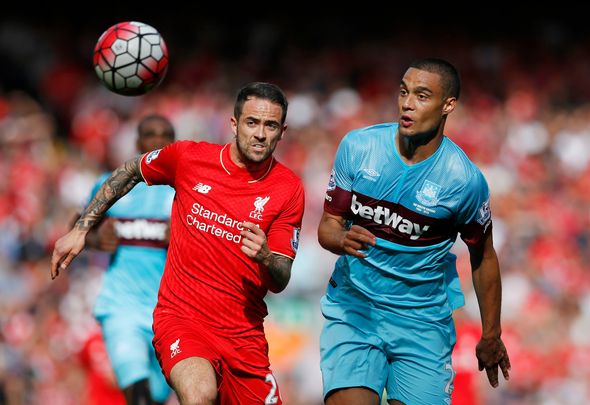 The improvement in West Ham’s defence has been phenomenal in the previous couple of years.

Fabian Balbuena and Issa Diop have formed an astonishing partnership at the heart of Manuel Pellegrini’s backline, which saw the Hammers concede 14 fewer goals last season than the campaign before that one.

West Ham’s apparent major interest in bringing in attacking options this summer only proves that the Chilean native is happy with his defensive line-up, and will be hoping they can continue to improve next season.

A player that has gone under-the-radar recently because of injury is New Zealand international Winston Reid, who has become a club legend during his spell in East London.

The 31-year-old has made 223 appearances for the Hammers and failed to make a Premier League appearance last season – with the majority of the campaign spent in rehabilitation.

Reid revealed in an interview on West Ham’s official website that he never lost faith through his injury that he would return to first-team setup one day. The defender said: “I never lost faith that I would come back, but it was a long and, at times, difficult rehab.”

The 30-year-old has to slow down, and can surely not be expecting to feature much in the first-team frame next season – with Diop and Balbuena surely much higher in the pecking order.

Reid will always have a future at the London Stadium, with the New Zealand international offering great experience at the club, showing he could be better suited to a mentoring role and there if needed to play because of injury and suspension.

The Hammers’ icon must not get his hopes too high and realise that he is not going to be at the top of the pecking order at West Ham.