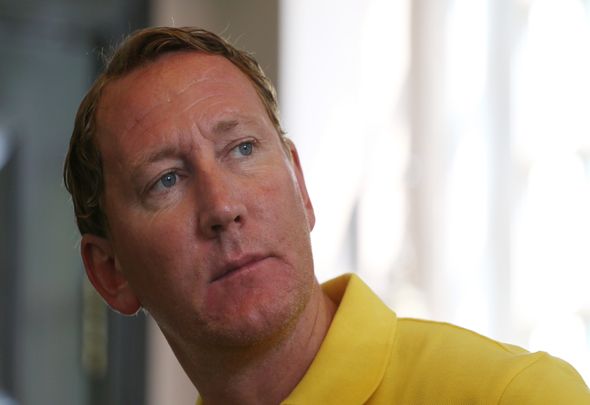 Sky Sports reported on Thursday that the east London outfit are ready to accept a terrible deal to get the Austrian international off their books, and Parlour clearly agrees with that line of thinking.

“It’s not right, it’s not how to act as a footballer. There’s certain ways you can leave clubs – he’s done it the wrong way. If I was in the dressing room, we’d be saying as the other players ‘get rid of him, we don’t need him, we can get other players in with the money, and let’s replace him’.”

It’s difficult to disagree with anything Parlour has said here, it really is. The way that Arnautovic has behaved from January until now is despicable, really. He was agitating for a move to China in January – motivated only by money, let’s be real – but the club held firm and he performed a remarkable U-turn by agreeing to sign a new contract with the club. As Parlour says, he was happy enough to sign a new and improved contract at the London Stadium then. Now that Chinese clubs are sniffing around again, though, he suddenly wants to shift out the West Ham exit door. Everything he has done has been motivated by money, there’s really no arguing with that. It’s not as if the former Stoke City man is angling for a move to Barcelona or Real Madrid – this is China, that’s not somewhere you go for the quality of the football. No, he’s after the money, and he’s behaved disgustingly to try and get it.