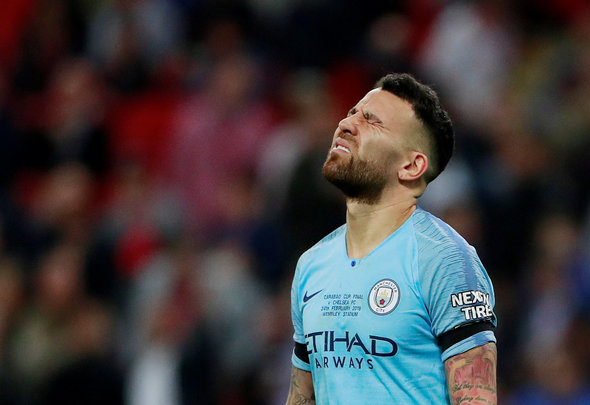 West Ham would need to sell defenders to be able to complete a move for Manchester City defender Nicolas Otamendi, according to ExWHUemployee.

The reliable club source revealed that the Hammers were interested in the Premier League winner, but the price tag was also too steep for West Ham to sanction any deal.

We were interested but not for that price and not without shifting defenders https://t.co/N2CJMWI7qg

Manchester City were reported by TNT Sports LA to have quoted £22.9million for the 31-year-old enforcer, who fell down the pecking order at the Premier League champions last season, only making 18 appearances in the top flight.

This comes as no real surprise. If Pellegrini wanted to strengthen his defence this summer, it would have been more benefitial to have targeted a younger defender who wouldn’t expect to be gifted guaranteed starting minutes at the London Stadium. Otamendi would surely have demanded that from his Chilean compatriot and that is something that the Hammers’ defence doesn’t need right now after Issa Diop and Fabian Balbuena brought great solidarity to Pellegrini’s side last season – with the Hammers conceding 13 fewer goals than the season before [Source: Premier League]. Otamendi averaged 1.4 tackles and 1.6 interceptions last season, with the West Ham duo both averaging more in each department [Source: WhoScored]. With Angelo Ogbonna and Winston Reid on his way to return from injury ready to provide back up for Pellegrini, the Chilean will surely be able to rest easy, even if his club misses out on Otamendi – something which looks more than likely as the days go on.