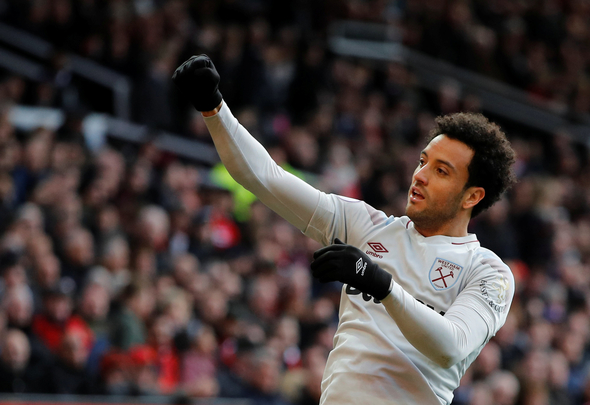 Mundial Magazine have taken to Twitter to cheekily suggest that West Ham are going to win the Premier League.

It accompanied the footage with the caption: “Oh my god, West Ham are going to win the league”.

Oh my God, West Ham are going to win the league.pic.twitter.com/wzHWg1yk6P

Straight off the bat, West Ham aren’t winning the league. Mundial was made for joyous footballing moments like this Anderson wonder strike, and as a publication it does have a tendency to err on the side of poetic hyperbole. That being said, this season could still be an absolute corker for the Hammers. With the likes of Felipe Anderson and new signing Pablo Fornals pulling the strings in creative positions, and with a newfound solidity thanks to the ascension of young Declan Rice, this is suddenly a side that looks as if it has what it takes to genuinely push for Europe. The only real headache now is upfront. The Hammers’ main goal threat for most of last season was Javier Hernandez, and even then the little Mexican only managed eight goals at a rate of 1.5 shots per game [Whoscored]. If they can sort out the frontline, the Irons can fly this term. It wouldn’t hurt for Anderson chuck in a couple of screamers like his one in training either.