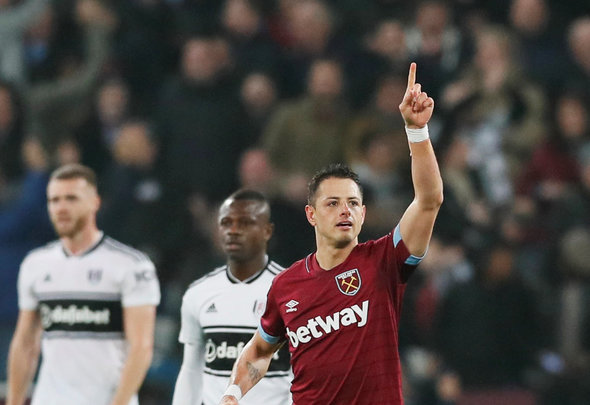 With the unpredictability of the transfer window continuing to strike, it is no clearer who will be leading the line for West Ham United next season. Celta Vigo forward Maxi Gomez was expected to join but then a move for the Uruguayan international collapsed. The Daily Star then reported on Wednesday that the Hammers were ready to launch an offer for Bournemouth forward Callum Wilson – who would be a great option after being involved in 23 Premier League goals last season. While all of these names were thrown into the hat, Javier Hernandez was behind-the-scenes working hard in pre-season training. The Mexican international had been reported by Football Insider to be in talks to leave the London Stadium, something which looks unlikely now that he has been given the number nine shirt. West Ham confirmed the news on their personal Twitter account, and Hernandez definitely has the experience to lead the line next season. The 31-year-old has scored 52 goals in the Premier League throughout his career and finished the Hammers’ third top scorer despite only making 14 starts last season. West Ham must play to his strengths should they be starting the Mexican next season, and take advantage of his poacher instincts – after he averaged the most shots per 90 minutes from inside the box from anyone who made more than 10 starts (1.7). [WhoScored] With Hernandez being given a number change, many Hammers’ fans took to Twitter to react, with many of them happy with the news they have received. 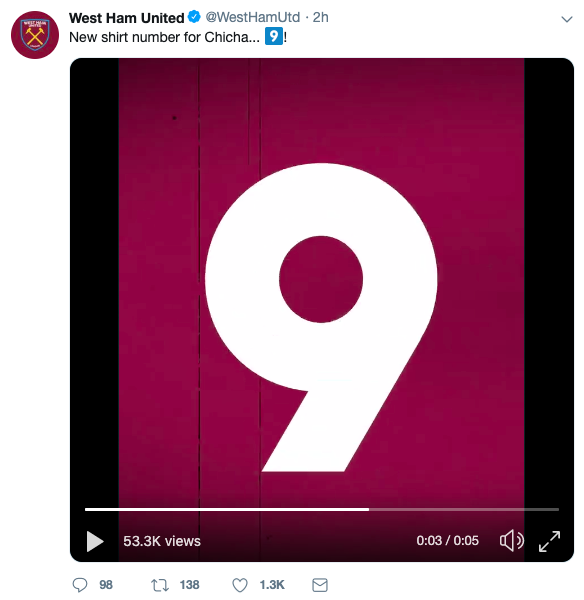 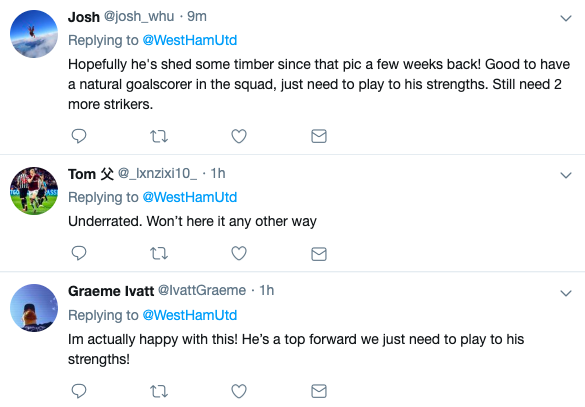 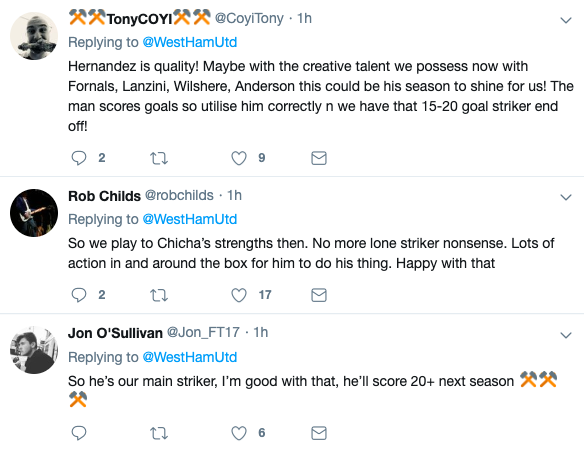 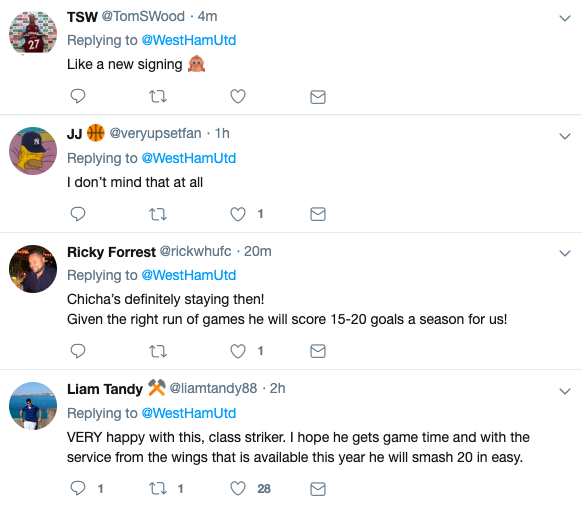