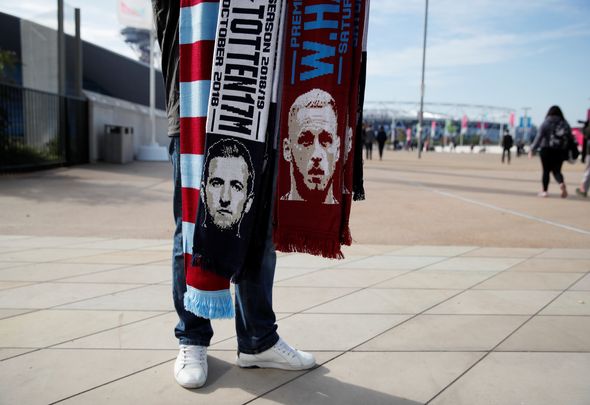 Matt Jarvis has backed West Ham to close the gap on the top-six in the Premier League next season.

The former Hammers winger praised the club for giving their backing to manager Manuel Pellegrini in the transfer window, which could ultimately be the difference as to where they finish next season, when delivering a verdict on their chances of surging up the league.

Spoking on talkSPORT, Jarvis said: “He’s a very experienced, very good manager and I think he showed last year, they’ve bought well, they backed him last year with his transfers.”

“The gap will get closer, I’m sure because the group of players they’ve got now are really pushing and doing remarkably well.”

The Hammers have already confirmed the signing of midfielder Pablo Fornals, with a striker expected to join before the window closes.

West Ham managed to scrape into the top half on the final day of the season in the previous campaign after a 4-1 win over Watford.

"They've bought well. They have a really strong squad."

"Pellegrini is a very experienced manager."

"The move to the new stadium will only make them bigger."

It is very important that everyone at West Ham doesn’t get too far ahead of themselves. To go from a season where they only just finished in the top-half to closing the gap to the top six would be a massive ask – but surely one everyone at the club will have their eyes firmly set on. Wolves set the barrier high for clubs outside of the top-six last season by qualifying for European football, and the Hammers must take inspiration from that this time around. It was proved that a club that was nowhere competing for European football can make it in the following season. Fresh signings and keeping ahold of key players will be crucial for Pellegrini, something he has done superbly this time around. Telling rivals that players such as Declan Rice and Issa Diop are not for sale really highlights their aspirations, and shows to other clubs that they are serious this time around.