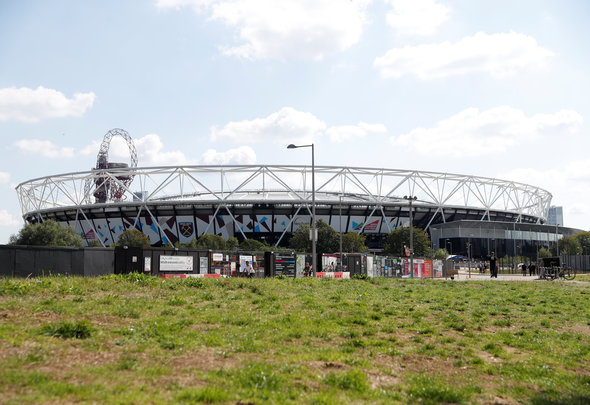 Metz striker Habib Diallo is on West Ham’s radar this summer, according to ExWHUemployee.

The reliable club source revealed that there is uncertainty surrounding any potential deal, with a number of clubs tracking the progress of the Senegal international.

ExWHUemployee reported on his personal Twitter account on Monday morning that the Hammers were interested in the 24-year-old striker when replying to a fan saying that he had been placed on the club’s radar.

He is on the radar yep. Mentioned him on a podcast a while back. Not sure we will be able to get him as a number of clubs interested in him https://t.co/j6oV6M3coO

Despite Diallo only playing in the second-tier of French football last season, his goal-scoring record speaks for itself. The powerful centre-forward can also play on the left-hand side and would provide excellent cover to Sebastien Haller next season. There are obvious risks surrounding any potential deal, with Metz’s promotion to Ligue 1 surely a big enough reason to make the Senegalese international remain at his current club – where he has been since 2013. Another potential banana skin in any transfer hunt is the reported interest of other clubs this summer, which is no surprise given his impressive record. The Hammers are looking for cheap alternatives to provide squad depth and backup, and Diallo would have been available for much cheaper should his club have not been promoted. A potential downside to the forward is that he has struggled previously in the French top-flight, having only scored once in 20 previous appearances in the league [Source: Transfermarkt]. West Ham might be interested to see how he performs in the next season and base their decision on his performances, something which could either boost his price or put the Hammers off his signature immediately.