Cullen on list of loan returnees to watch next season 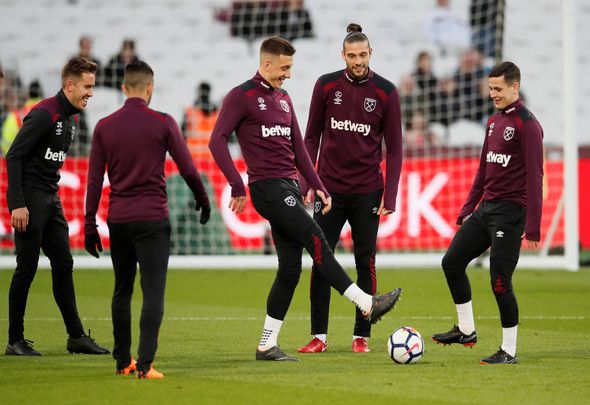 West Ham United midfielder Josh Cullen has been included in a list of players returning from loan spells to watch in the Premier League next season.

Cullen enjoyed a terrific season on loan at League One side Charlton Athletic last time out, playing a key role as Lee Bowyer’s side secured promotion back to the Championship.

However, for now the youngster remains stuck on just nine senior Hammers appearances.

It’s going to be interesting to see how Cullen does at West Ham next season, if he even stays at the club. He’s a fine young talent, there’s no doubt about that. However, whether he has what it takes to make an impact at the London Stadium next term remains to be seen. Manuel Pellegrini isn’t overly blessed with central midfield options, though, so there is an opportunity for him to make a run at a first team spot. Declan Rice, Mark Noble and Jack Wilshere are all pretty much assured of a decent amount of first team football in central midfield next campaign, providing, in Wilshere’s case, that they can remain fully fit. Beyond that though? Well, let’s just say there’s not much going in east London at present. Carlos Sanchez and Pedro Obiang are both technically still at the club and can play in central midfield, but whether that will be the case for much longer very much remains to be seen. So the door is slightly ajar for Cullen; can he make the most of it?