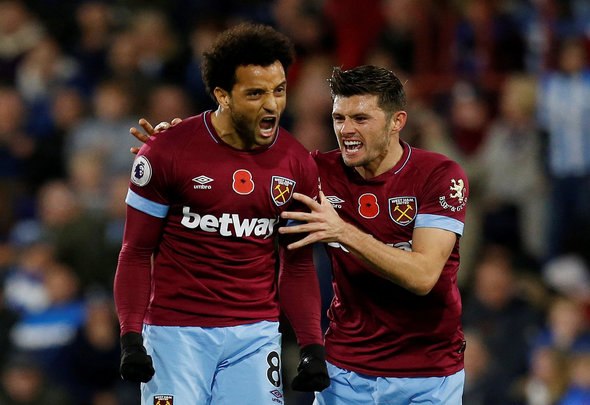 Some managers will tell you that preseason is one of, if not the, most important time of the year.

The opportunity to regroup and reassess, as well as to bring in much needed reinforcements, can be the difference between a good season and a bad one.

On the other hand, there will be those who tell you that preseason isn’t the be all and end all.

Friendlies and exhibitions tours are well and good, but if you’re playing a second string team again and again, how much is there to be justifiably gained from that?

The same can be said of some players. There will be those for who preseason is a formality – an opportunity to hone in the finer details of their fitness before another campaign.

For others, it is a vital period to prove to themselves and the manager that they are worth their place in the squad.

The full-back has struggled with injuries during his time with the Hammers, and missed the final five games of last season with a knee problem.

He was then left out of West Ham’s 3-2 friendly win over Austrian side Attach on Thursday evening, and according to Football.London, that was a precautionary measure linked to an injury.

That is just about the worst way that the £50,000-a-week ace [Spotrac] could have hoped to start his preparations for the new season, and the worry will be that the longer he is blighted by niggles, the more likely it will be for him to stumble from issue to issue next term.

At the moment, he looks at risk of repeating the problems that hampered him last year.